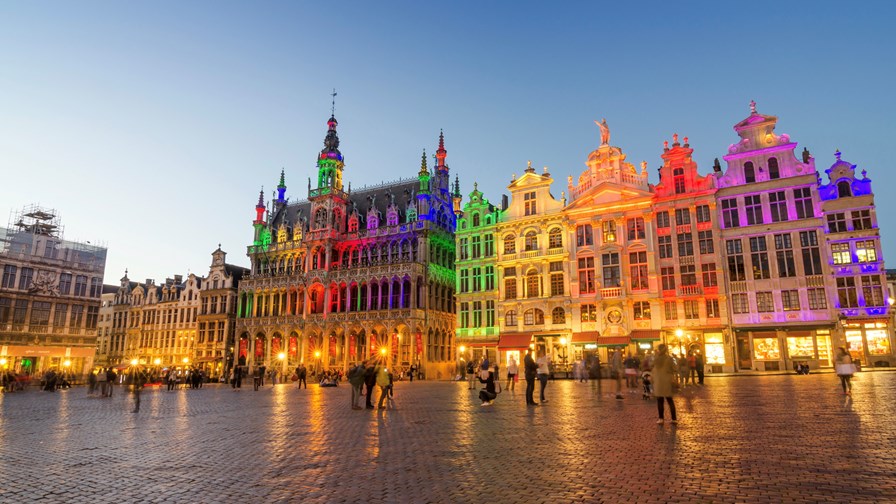 Belgium’s significant step towards 5G, a reminder that DOCSIS is still alive and kicking and the latest network process automation developments from ETSI lead the way in this Friday roundup.

Belgium is to hold its 5G spectrum auction in June this year, the country’s regulator BIPT (Belgian Institute for Postal Services and Telecommunications) has announced. The auction, which BIPT describes as “long-anticipated,” includes a “package of spectrum reserved for a possible new mobile operator entering the market.” The auction will be for licences covering multiple spectrum bands: airwaves in multiple bands – 700 MHz, 900 MHz, 1400 MHz, 1800 MHz, 2100 MHz and 3600 MHz. The BIPT notes: “Today, the 900 MHz, 1800 MHz and 2100 MHz radio frequency bands are mostly used for 2G, 3G and 4G applications. The 700 MHz, 1400 MHz and 3600 MHz radio frequency bands are new frequency bands that will be the first to be used for the 5G technology. Companies interested in participating have until 16 February to submit their “candidacy,” after which the regulator will decide which of those interested parties are deemed “admissible.” National operator Proximus, Orange Belgium and Telenet are the current three licensed mobile operators in the country.

There’s a lot of PON/FTTH action around the world these days, but it’s not the only option for multi-gigabit broadband connectivity, as any operator in the cable community would tell you. In the US, Comcast has just announced that it achieved symmetrical 4 Gbit/s broadband connectivity using a DOCSIS 4.0 system-on-chip (SoC) modem built by Broadcom. For further details, see this announcement.

ETSI has published Release 2 of its Experiential Networked Intelligence (ENI) specifications, which provide network operators with a framework to introduce closed-loop automated processes that enable much greater operational agility. “ENI will have an important part to play in how next generation networks are managed, making them contextually aware and giving them greater inherent flexibility,” noted Dr Raymond Forbes, Chair of the ETSI ENI ISG (industry specification group), which was launched in 2017. “Use cases and PoCs are already enabling its validity to be demonstrated, and with ETSI ENI Release 2 we are providing a framework upon which operators and their technology partners can implement it into their infrastructure.” Read more.

WindTre is deploying DWDM gear based on Nokia’s PSE-V digital signal processor that will enable the Italian operator to provision programmable optical connections of up to 600 Gbit/s. See this press release for further details.

Facebook is being threatened with a £2.3 billion class action lawsuit in the UK by a lawyer who claims to be representing the 44 million Brits whose personal data has been allegedly exploited, reports the BBC.

AT&T has pledged to “develop solutions that help enable our customers to collectively reduce a gigaton of emissions by 2035.” The US operator says its Connected Climate Initiative “leverages 5G, Multi-Access Edge Computing (MEC) and other connectivity solutions to help businesses lower their impact on the environment.” Find out more in this announcement.