US Cellular doubles up for 5G mmWave 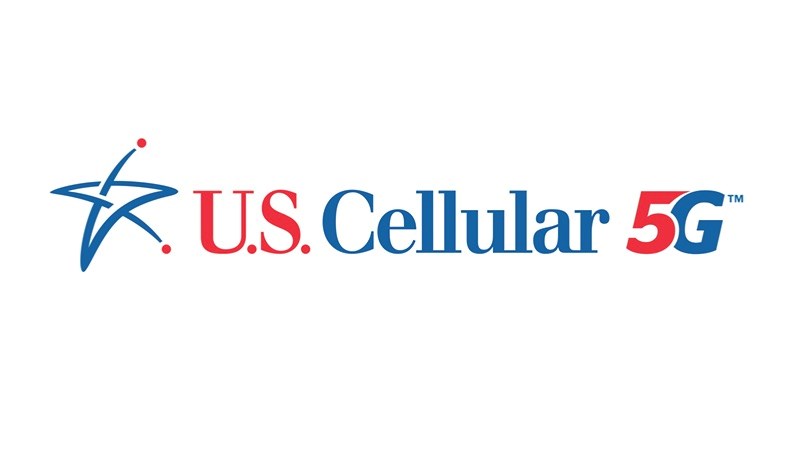 US Cellular has announced 5G deployments with both Nokia and Ericsson as its works towards the launch of commercial mmWave services in 2021.

And its vendor selection shows that the operator, which has 4.9 million customers across markets in the Western, Mid-West and Mid-Atlantic regions and generates annual service revenues of about $3 billion, is hedging its bets in a number of ways.

It is deploying gear from Ericsson to support residential and enterprise services in the 24 GHz, 28 GHz and 39 GHz bands.

Ericsson and US Cellular first announced their 5G relationship in late February.

But the operator is also set to flirt with alternative radio access network architectures through its relationship with Nokia.

US Cellular, which recently announced it had joined both the O-RAN Alliance and the Open RAN Policy Coalition, is to deploy Nokia AirScale technology for services in the 24 GHz and 28 GHz bands. Nokia recently announced that it will add open RAN interfaces to its Airscale portfolio by next year.

The deployment will include the vendor’s AirFrame open edge solution for cloud RAN, as well as its Worldwide IoT Network Grid (WING) solution to support “advanced IoT and enterprise customers.”