US Administration told “hands off our networks”. It’s the law! 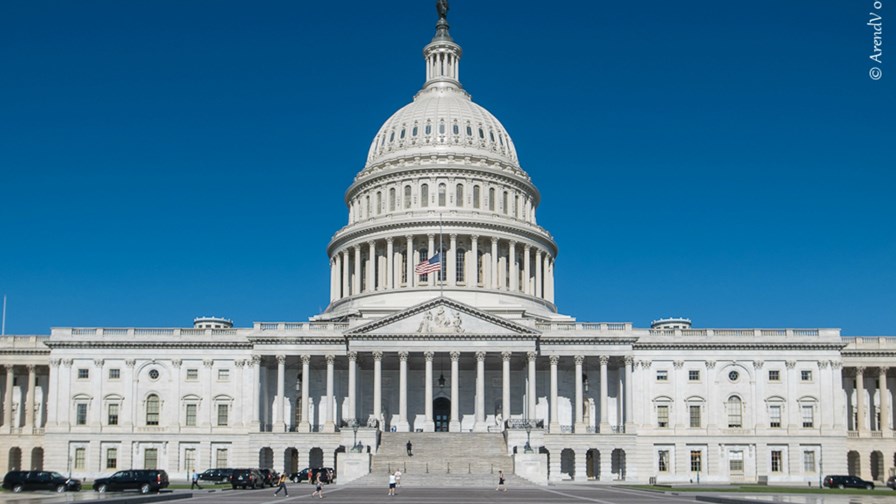 Remember that weird incident last year when it was reported that Trump appeared to be mulling the possibility of somehow bringing the US 5G effort under government control in the interests of  continuing US mobile leadership with 5G and ensuring the Chinese have non-leadership?

Disregarding for the moment the fact that under any analysis the US doesn’t possess ‘mobile leadership’ - rather, the data shows that its mobile services are a joke in terms of price and quality and none of the key radio technologies are being led out by US players, although that will likely change as the industry invests its way into virtualization which is a US specialty.

In any case the bizarre nationalisation episode might be thought of as the thing least likely to be aired by a right wing Republican administration.

Trump, of course, is not a real Republican, he’s a Trumpian, which means any policy or approach which appeals to his instincts at any time appears to be considered and quite often acted upon. It’s even possible that the idea was to destabilise AT&T which Trump has taken against.

The consensus of opinion at the time was that the idea of a US government wading up to its midriff in 5G was a non-flyer, but the US House of Representatives is not that sure.

According to US not-for-profit news center, Common Dreams, (Slogan - “We believe real change is possible. But only if enough well-informed, well intentioned - and just plain fed up and fired-up - people demand it.”) the house has just passed a 5G bill that bars consideration of industry nationalisation.

Common Dreams says the house on Wednesday overwhelmingly passed three bills aimed at upgrading the U.S. telecommunications grid to 5G - including one resolution barring the consideration of nationalizing the industry.

Does it need a law to head off  a think tankish idea which anyway went nowhere?

Apparently, yes. The house appears to be keen to neutralise any sort of government interference in mobile on the basis that to leave such possibilities open will only serve to disincentivise telecoms investors -  especially 5G investors.

"This legislation looks to be a handout to big telecom, securing a rollout for a technology the industry has long been pushing, and which we do not yet fully understand in terms of potential risks," journalist Walker Bragman told Common Dreams. "The bill seems to be written in a way that provides assurances to the industry against future government encroachment as well as the possibility of future subsidies."

The exact relevant wording in The Secure 5G Act says, "The Strategy shall not include a recommendation or a proposal to nationalize 5th or future generation wireless communications systems or infrastructure."

The legislation passed the House in a vote of 413-3, with 14 members abstaining and was one of three communications infrastructure bills, one of which also behoves the industry to get itself more involved in wireless standards-setting lest such efforts end up favouring Chinese companies.