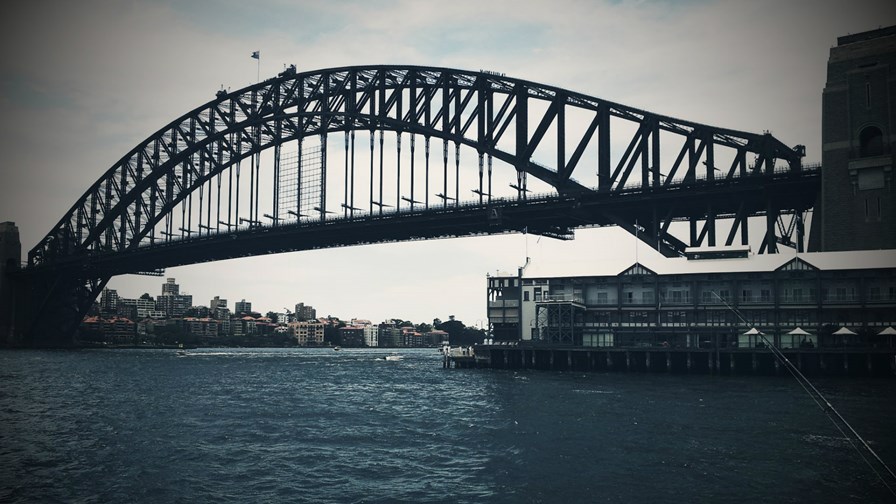 Nokia and Australia’s TPG Telecom are claiming global bragging rights for what they say is the world’s first 5G standalone 700MHz network, with the initial service being delivered to parts of Sydney this week to kick things off.

TPG Telecom is the second largest telecoms company listed on the Australian stock exchange and has more than 27,000 kilometres of metropolitan and inter-capital fibre network, and a 5,600 site national mobile network. In early 2020 it completed a controversial merger with Vodafone Australia, in the wake of which all three Australian mobile operators – Telstra, Optus, and Vodafone – “jacked up postpaid mobile phone plan pricing and increased prices on prepaid customers by reducing expiry periods,” according to ZDNet.

This resulted in a classic consolidation kerfuffle – see Australian regulator fights its corner on competition.

However, the consolidation episode has set TGP Telecom up with a coverage and performance case to prove during the coming couple of years, so it may be good for Australia’s mobile users in the long run.

TPG has adopted a wide and deep coverage strategy using the low frequency 700 MHz band  to push 5G further outdoors, enabling it to better service the suburban areas of Australia. At the same time the 700 MHz band enables it to drive signals deeper into buildings in built-up areas than Australia’s existing 5G deployments are able to do, it claims. In addition, the 700 MHz spectrum service is deemed by TPG to be essential to connect anything and everything as part of its internet of things push.

Barry Kezik, Executive General Manager Mobile and Fixed Networks at TPG Telecom says he’s confident that the low band strategy will enable TPG to cover 85% of the population in Australia’s top six cities by the end of this year.

The use of 700 MHz spectrum to essentially mop up the parts that mid-band and mmWave spectrum can’t, may become a standard approach for many operators.

Japanese carrier, KDDI for instance, has recently announced that it’s using 700 MHz spectrum with Samsung kit, for both indoor and outdoor coverage solutions as part of its 5G service rollout. Its low band spectrum is a new add-on to existing mid-band and mmWave spectrum services and the carrier says its low- mid- and high-band 5G strategy will see it spend $4 billion by 2025 with the goal of reaching 90% population coverage of Japan by early 2022.