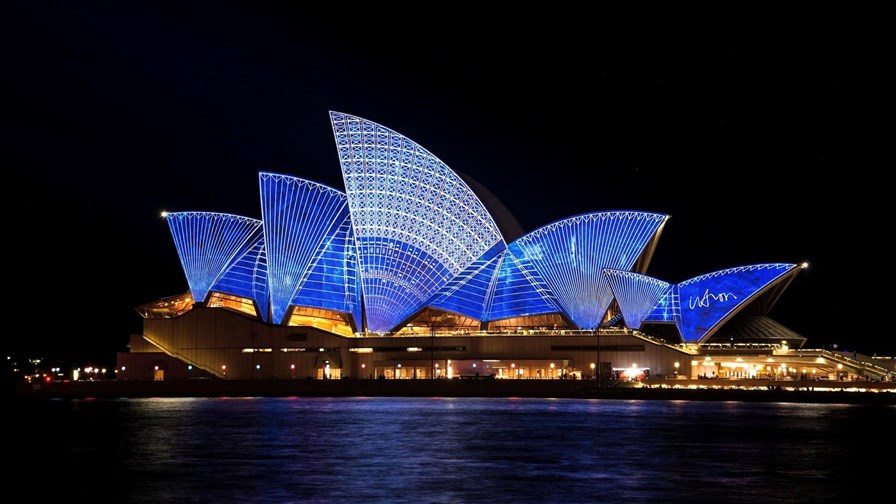 Image by Patty Jansen from Pixabay.

Australia's communications regulator has launched a blistering attack on the market's three big mobile players for pushing up prices, but its outburst is as much to do with justifying its own position as it is protecting competition.

Millions of Australian consumers are paying inflated prices for their mobile plans in the wake of Vodafone's merger with would-be fourth mobile player TPG Telecom just over a year ago, the Australian Competition and Consumer Commission (ACCC) insisted on Monday, sharing data it has collected over the past 12 months.

"Our analysis shows that consumers will now be left paying significantly more for a range of mobile phone plans at Telstra, Optus and Vodafone," said ACCC Chair Rod Sims, going straight for the consumer protection angle in this announcement (which includes exaples of price hikes from the past year).

It's hard to argue with the data: The ACCC has provided a raft of numbers to demonstrate that post-paid plans from the big three have gone up, while the expiry periods on prepaid plans have been tweaked sufficiently as to effectively constitute a price hike. Telstra's post-paid plans have increased in price by A$5-A$10 per month and Optus has hiked bills by between 8% and 15%, it said. One Vodafone plan increased by as much as A$40 per month, offset somewhat by temporary discounting and bonus inclusions.

But while the numbers speak for themselves, it is hard not to view this as an attempt at 'told you so' from the regulator.

The ACCC attempted to block Vodafone's bid to merge with MVNO TPG Telecom – announced almost three years ago – on the grounds that it wanted to preserve market competition, something it believed would only be possible with a four-player market. It didn't actually have a four-player market, but hoped it could force the creation of one; TPG had planned to roll out its own mobile infrastructure, but backtracked on that plan ahead of the Vodafone merger announcement, blaming the government's move to block Huawei kit.

Vodafone and TPG stuck to their guns though, launched a legal challenge against the regulator and won; the Australian federal court ruled that the deal would not substantially lessen competition. That verdict, which came in February last year, left the ACCC with egg on its face and a point to prove.

It is now attempting to do just that.

"The ACCC opposed the merger of TPG and Vodafone because we were concerned it would lead to higher mobile prices, and result in three similar providers with little incentive to compete strongly," noted Sims. "When markets end up with a smaller group of large look-alike players with stable positions, competition is muted and consumers pay more," he insisted.

As such, the regulator is encouraging consumers to consider moving to a smaller player, such as a reseller, noting that many mobile users don't need the additional data or extras that the big three often bundle in to offset price rises.

"We want all mobile customers to know that switching to a new provider is a very simple process," Sims said, urging consumers to check their normal data usage and choose a new plan accordingly.

“The behaviour of the three big telcos would suggest they are not concerned about losing customers to rivals," he also said.

Let's be fair, that's quite likely the case for a number of big global telcos, and if it's not, it probably should be: retaining lucrative customers and not bothering to chase 'bums on seats' at the more price-sensitive end of the market is a valid approach for operators in a number of markets.

But in Australia, those price-sensitive customers could really help the regulator send a message to the market.