April 10, 2018: Additional requirements for an enhanced Public Warning System (ePWS) have been agreed at the recent 3GPP TSG SA#79 meeting, as an update to Technical Specification (TS) 22.268.

3GPP Public Warning Systems were first specified in Release 8, allowing for direct warnings to be sent to mobile users on conventional User Equipment (PWS-UE), capable of displaying a text-based and language-dependent Warning Notification.

Since that time, there has been a growth in the number of mobile devices with little or no user interface - including wrist bands, sensors and cameras – many of which are not able to display Warning Notifications. The recent growth in the number of IoT devices - not used by human users – also highlights the need for an alternative to text based Warning Notifications. If those devices can be made aware of the type of incident (e.g. a fire or flood) in some other way than with a text message, then they may take preventive actions (e.g. lift go to ground floor automatically). 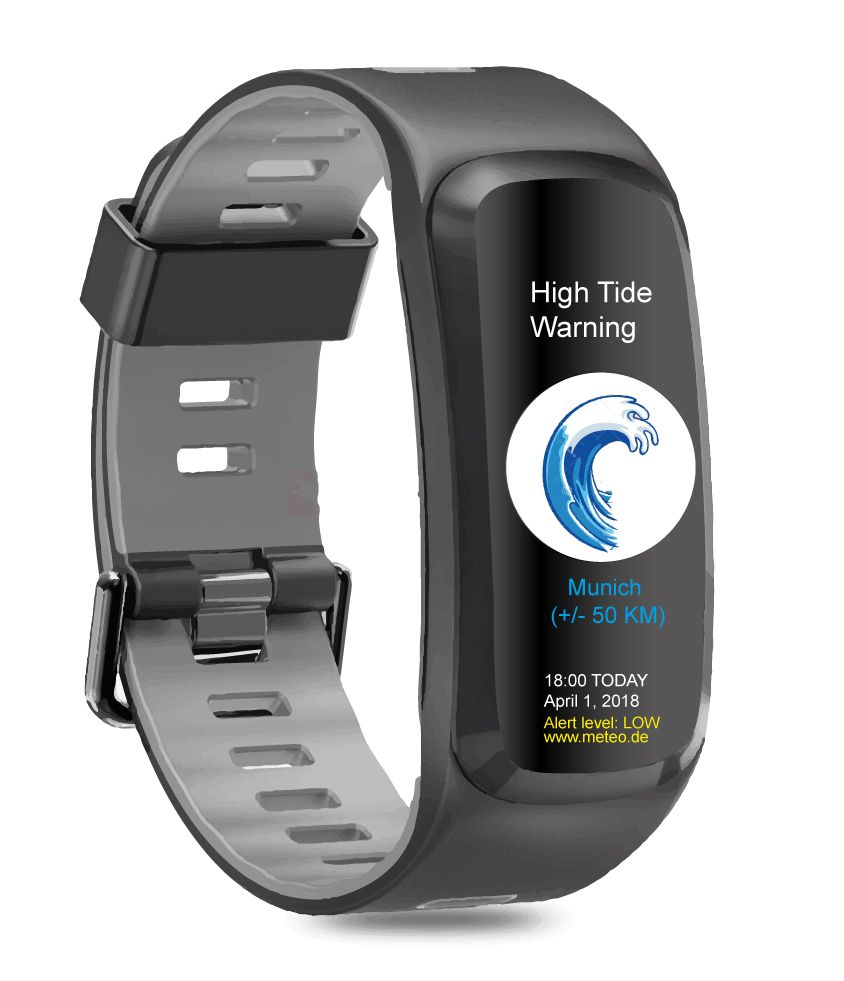 Much of the work on enhancing the Public Warning System is set out in the ePWS requirements specification: TS 22.268 (SA1). You should also keep an eye on the 3GPP protocol specifications (CT1, Stage 3 work) in Release 16, covering:

The work on ePWS in TS 22.268 (Release 16) is expected to help manufacturers of User Equipment meet any future regulatory requirements dedicated to such products.