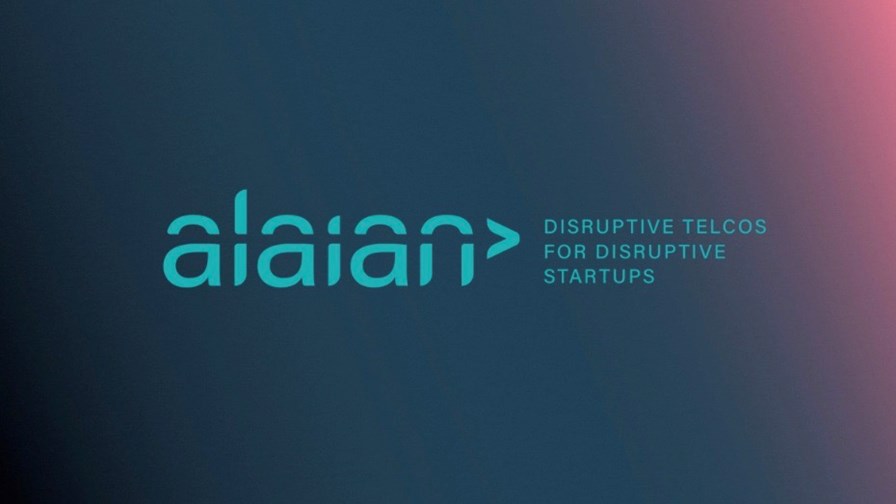 The Alaian alliance formed by six network operators earlier this year with the aim of stimulating innovation in the telecom sector has selected five 5G application startups that are now engaging with and being nurtured by the alliance members.

Alaian was formed in April by Bouygues Telecom, Cellnex, KPN, MTN, Telefónica and Wind Tre, which described themselves as “disruptive telcos for disruptive startups”. The stated aim of the group is to collaborate on emerging communications network technologies and services, and discover technology startups with innovative use cases.

To get the ball rolling, the group issued a global call for technology startups with “5G-based use cases” to be part of the alliance’s innovation programme.

More than 100 startups from over 50 countries, including India, Spain, South Africa, South Korea, the UK and the US, responded with pitches. Of those companies, five were selected to meet and make presentations to representatives from the business, technology and innovation units of the six members during a ‘pitch day’ held in July.

The following five made the cut and now get to interact with Alaian’s operator members.

1. Singapore-based Transcelestial, which has developed wireless point-to-point optical connectivity technology with in-built security that enables data connections of up to 10Gbit/s over unlicensed spectrum. This can be used for mobile fronthaul or backhaul connectivity or last-mile links areas lacking broadband connectivity.

2. Istanbul, Turkey-based Delivers.AI, which has tackled the local delivery sector with a contactless delivery service robot that makes use of next-generation navigation, computer vision and robotics technology. (And it looks kinda cute…)

3. UK-based JET Engineering System Solutions has developed floating 5G access points that create a mobile mesh network at sea to provide connectivity to the maritime industry. It has just been awarded a contract by ScottishPower Renewables to explore the potential deployment of a 5G mobile network at sea to support the construction of a windfarm.

4. Paris-based Deepomatic has developed a platform that enables telcos to use AI to gain full visibility into their field operations: It analyses images taken by field engineers and “guides them to successful task completion, while instantly flagging any potential anomalies”. It already has a number of engagements with network operators, including Bouygues Telecom and CityFibre, while Swisscom Ventures is an existing investor.

That quintet were joined at the pitch day by a team from holographic communications specialist Matsuko, which provided insight about what it means to be mentored and helped by a telco, after having been through Telefónica’s Wayra startup incubation process itself.

All of this is very positive and hopefully for the five companies selected there will be a positive outcome from their engagements with the alliance’s members. But what of the other 95 that didn’t make the cut? Do they get another shot?

What’s a bit disappointing is that, with hundreds of mobile operators around the world desperate for 5G use cases that can help them develop new revenue-generating opportunities beyond providing connectivity, that the alliance still only boasts six members.