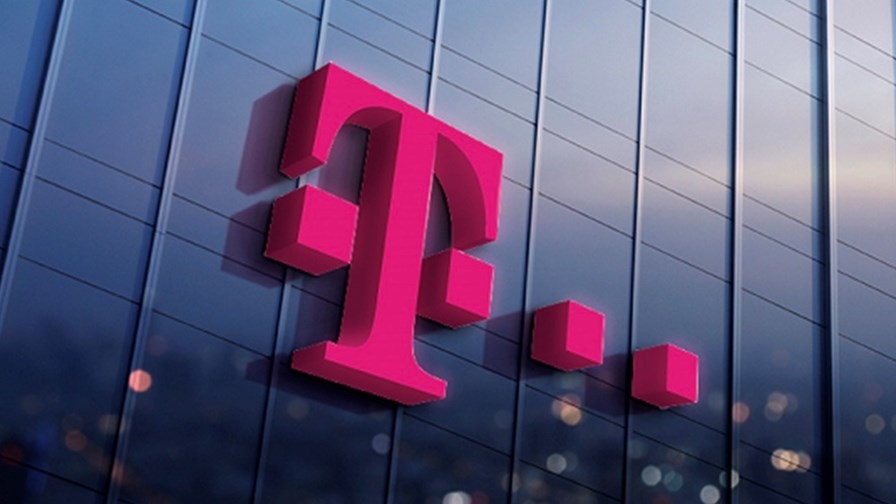 In the US, T-Mobile is enjoying a prolonged purple patch at the expense of its green-with-envy rivals as better news after already good news lifts the “un-carrier” mobile operator ever higher in the estimation of subscribers, shareholders and financial institutions alike.

First off, the latest Global Market Index Analysis figures from Ookla’s Speedtest, which provides free analysis of internet access performance metrics, such as data throughput and latency, suggest that T-Mobile’s network is more reliable than either of its arch-rivals AT&T and Verizon.

Meanwhile, in its latest Audit Report, the telecoms analyst outfit Umlaut (which is a part of Accenture) confirms T-Mobile as the most reliable 5G network with the fastest download and upload 5G speeds and best 5G coverage in the US. These are the sort of plaudits that simply cannot be achieved via paid-for advertising and are based on empiric evidence instead of marketing hype.

In 2019, T-Mobile was the first wireless provider to launch nationwide 5G in the US and is reaping the benefits of being a proactive and innovative first mover by, yet again, being confirmed as America’s biggest, fastest, most reliable and most awarded 5G network. Umlaut’s study, which was crowdsourced from 7.69 billion samples from 810,676 real 5G users between 4 April and 18 September this year, reminds us that T-Mobile remains streets ahead of its major rivals.

Furthermore, Ookla’s research has T-Mobile placed first in almost every category of its report. It garners accolades for being the fastest overall provider with the fastest upload speeds, the greatest consistency and best overall video services. As far as 5G is concerned, T-Mobile US tops the charts for availability, download speeds, service consistency and providing the best video delivery of any US service provider.

Adding gilt to the already shiny gingerbread, T-Mobile’s local rankings also get plaudits. The telco is the fastest operator in 79 of the 100 largest cities in the nation and is the fastest service provider in 44 of the 50 states, with those 44 states representing 98.3% of the US population living across 76.5% of the geographical land mass.

As for 5G, T-Mobile’s Extended Range (the service delivered via its low-band spectrum) already covers 320 million people across 1.8 million square miles, while 235 million people nationwide can access its Ultra Capacity 5G, the service delivered via its mid-band and millimeter wave (mmWave) spectrum: T-Mobile says that latter figure will rise to 260 million by the year end and 300 million in 2023.

The secret to T-Mobile’s continuing US success is the benefits it accrued from its 2020 merger with Sprint (remember that?). It was contentious at the time but is now paying off big style because T-Mobile now owns licences in the all-important mid-range spectrum that provides the optimum capabilities in terms of both speed and coverage: This is what is driving the commercial success of its Ultra Capacity services.

AT&T and Verizon are running hard to catch up with T-Mobile but, currently at least, it’s a losing race for them, mainly because, apart from a limited number of showcase 5G deployments in a few big US cities, AT&T and Verizon have found it difficult to work with low-band 5G spectrum that had to be shared with 4G/LTE frequencies, and that has set them back.

Commenting on the impressive independent reports, Nevill Ray, the president of technology at T-Mobile US, said: “We built our nationwide 5G network to provide customers with better connectivity and an experience they can always rely on. T-Mobile has proven time and time again the standout benefits our nationwide 5G network offers through speed, reliability and coverage, and these reports are just another example of the work we’re doing to provide the best network experience in the country – and we’re not slowing down."

Elsewhere, banks are looking with particularly benign favour on T-Mobile US now that it has gained extra credibility by being designated by the credit rating agencies an an Investment Grade company after years of being accorded ‘junk’ status. JP Morgan Chase has upped T-Mobile’s revolving credit facility by US$2bn from $5.5bn to $7.5bn and has removed certain collateral regulations and security requirements. This will allow T-Mobile to take advantage of its new rating to enjoy greater financial flexibility.

The world’s largest rating agencies are Standard & Poor, Fitch, and Moody’s. Between them, they assign 95% of the world’s credit ratings and the different agencies have several different grades that they apply to assets, the top four of which are designated at ‘Investment Grade’ level. Thus, Standard & Poor and Fitch's top rating is AAA, while Moody’s in Aaa. Standard & Poor’s ratings then run down via B and C and on down to D, whereas Moody’s lowest rating is C. Junk grades, also called ‘speculative’ and ‘non-investment’ grades, start at BB and cascade down to D.

T-Mobile US happily traded for years while it was junk-rated because it took advantage of historically low interest rates to build its cellular infrastructure and to buy Sprint and, having grown since then, achieved Investment Grade status in July this year. In August 2022, it got the ultimate accolade of a Blue Chip corporation, conferred on it by the Big Three ratings agencies.

A Blue Chip company is usually defined as a well-established, stable, reliable, nationally and internationally recognised, financially sound entity dealing in high-quality, widely popular products and services. They are regarded as being strong and liquid enough to trade on through downturns and recessions and remain profitable while they do so.

The increase in the operator’s revolving credit facility means the company is now trusted to the extent that its assets are now unsecured. Being a ‘revolver’ usually means that a company is not expected routinely to draw on the facility but to keep it as an emergency reserve against hard times when other sources of liquidity become unavailable. It’s similar to the old adage that when you need a bank loan, you can’t get one but when you don’t need one the banks are falling over themselves to offer one to you.

However, things don’t always work out, even for the Blue Chips. They can, and sometimes do, fail. Let’s not forget Lehman Brothers, for example. Currently T-Mobile is in a very enviable position in the US telecoms hierarchy and is making hay while the sun shines. Whether or not it can maintain its current impressive lead over AT&T and Verizon in the longer term remains to be seen, but it's certainly going to try.

Meanwhile, Deutsche Telekom must be very pleased indeed that it has retained such a high level of share ownership in T-Mobile US. Indeed it is the operator's biggest shareholder with 48.4% of the common stock and has already stated its intention to become the majority shareholder in the near future.