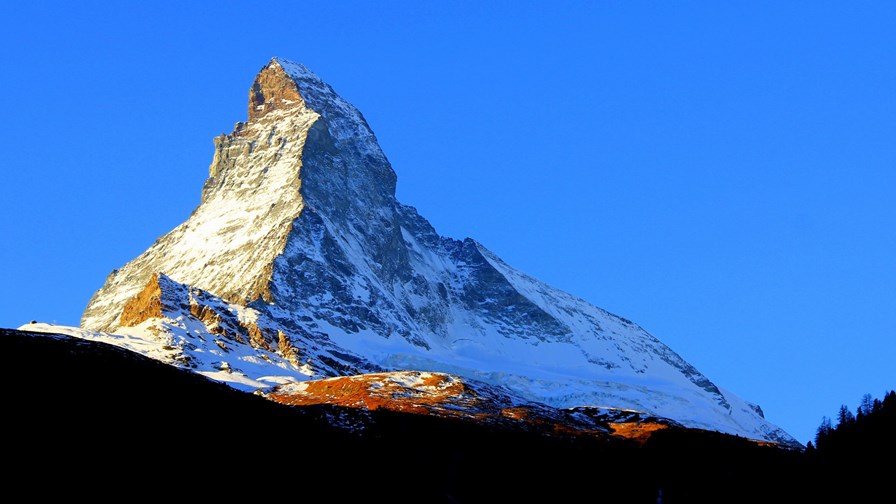 ‘Challenging’ geography certainly seems to be favouring an FWA approach (see - Fixed Wireless Access is being tasked to close those stubborn digital divides). Either flat terrain over very large distances, such as much of rural Australia, or the opposite - mountainous terrain where extending fibre access to scattered populations is difficult.

Salt has the latter challenge and is using  its 4G/5G mobile network to offer fixed services to the parts it couldn’t reach with its FTTH roll-out. It says its Gigabox router/hub represents an  alternative to fiber broadband connection and uses 5G and 4G+along with Wi-Fi 6 for in-home distribution.

The Salt package of French German and Italian TV channels on offer can already be accessed in more than 200 municipalities throughout the country, including major Swiss cities like Zürich, Geneva, Lausanne, Basel, and Bern, giving it a potential reach to one third of Swiss households. By adding wireless access, Salt Home (as the service package is called) is now available to more than 50 per cent  of Swiss households (2 million households).

Salt says the box is easy to install and can handle download speeds of  up to 1Gbit/sec over the 5G mobile network and up to 400Mb/s over the 4G+ network".

However, Salt is unlikely to be alone in offering the radio link approach. Swisscom is clearly limbering up to do something similar and in November announced plans to deploy Nokia’s FastMile 5G receivers to tackle rural areas in Switzerland by offering Internet at up to 1 Gigabit. Swisscom is likely to offer a single end user install solution, using the Nokia technology, which deploys carrier aggregation across 4G and 5G to get to 1 Gbit/s.

The Swiss experience is yet another sign that 4G/5G FWA is really taking root and, with more 5G deployment set to expand the FWA option even further, its ability to support gigabit speeds is bound to keep growing the global FWA market.

According to ABI Research the 5G FWA CPE market will ship over 4 million units in 2021, jumping to 11.7 million units in 2025. It sees Verizon as the major operator to launch 5G FWA service in North America, while EE, Three UK, and Vodafone are the key operators to launch 5G FWA in Europe. A few other operators in the Asia-Pacific, Europe, Middle East, and Africa have started their commercial launch of 5G FWA over the past year. ABI expects that sub-6GHz spectrum is likely to be a widely used band for 5G FWA service and notes that there are serious moves afoot to extend FWA 5G range  to 3.8km.