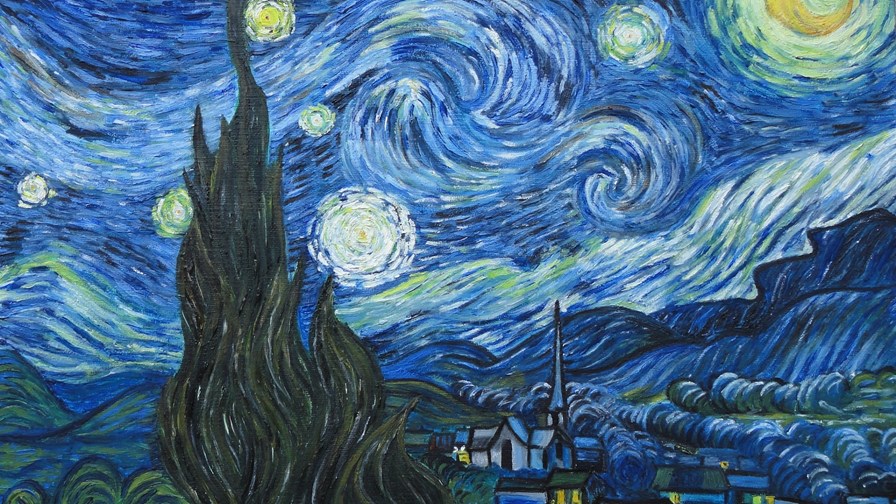 5G is in the eye of the beholder...or it is in South Korea, at least.

Mobile operator LG Uplus has partnered with the Seoul Transportation Corporation to turn Gongdeok Station on Line 6 of the Seoul metro into a centre of culture and arts. The project includes a 5G gallery, which essentially enables commuters to view works of art through augmented reality, powered by 5G technology.

The companies announced the scheme on Monday, having apparently taken inspiration from metro stations in major European cities including Lisbon, Naples and Stockholm, which it says have been transformed into cultural spaces. Thanks to AR, the 5G gallery enables this without significantly changing the structure of the station, Uplus said.

Using the telco's augmented reality app will allow commuters to view moving objects or figures within and stationary image, or enlarge and move artworks around, for example.

The gallery's grand opening is scheduled for August.

It sounds like a fun way to pass the time while waiting for a train. But fun applications are unlikely to provide the returns operators need following hefty spend on 5G licences and network rollout.

South Korea is once again in the vanguard when it comes to the rollout of the new generation of mobile technology, its operators having raced US-based Verizon to claim to be first to market with 5G earlier this year. But as history has taught us, we cannot assume that the types of services and applications brought to market in Korea and neighbouring Japan will translate to the rest of the world

Despite the fact that all four UK mobile operators – five, if you include BT, which shared its 5G plans last week – have either launched 5G or committed to launches by the end of this year, it could be some time before Transport for London moves to bring an interactive Tate Modern to the Northern Line. Nonetheless, the Seoul 5G gallery provides some insight into a 5G-powered future.

In the case of transport network artworks and similar, the end user is unlikely to be willing to pay for the privilege, but local authorities and site owners might...particularly when you factor in potential advertising opportunities. But really, Uplus' 5G gallery, and the various other 5G applications currently being trumpeted in South Korea, will serve as a showcase for what the technology can do.

The challenge for operators will less be about thinking up cool applications for 5G and more how to monetise them.

And the apps operators can charge for, on top of traditional telco services, will differ from market to market.