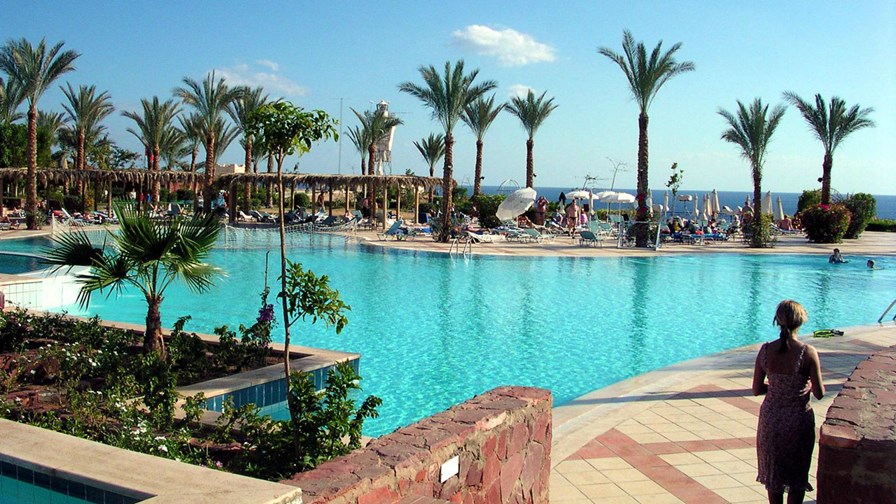 The GSMA could never be accused on dialing down its rhetoric on all things regulatory (well, all things really), and it didn’t hold back in the run-up to the World Radiocommunication Conference 2019,  held in Sharm el-Sheikh, Egypt, starting last month.

The GSMA claimed (see - Fight! GSMA expects a clash of continents at WRC-19) that $565 billion worth of  5G economic global expansion was (again) at risk over the next 15 years if next-generation 5G services didn’t get access to “a specific strand of radio frequencies, known as ‘millimetre wave’ frequencies, which are set to be identified for use by mobile operators at WRC-19.”

It was alleged that an effort by ‘Europe’ to unreasonably constrain the use of these critical frequencies due to unfounded claims of potential interference with some space services had 5G’s future hanging in the balance.

In the event the histrionics appear to have worked as the GSMA has emerged all smiles from the just concluded marathon spectrum snoozefest, claiming the international spectrum treaty, adopted by the World Radiocommunication Conference 2019 (WRC-19), is set to “unlock the potential for game-changing 5G services around the world.”

The 5G world has won the identification of millimetre wave frequencies in the 26 GHz, 40 GHz and 66 GHz ranges, thus setting the scene for a raft of new services, including virtual and augmented reality applications, remote control of industrial robots, autonomous vehicles, as well as entertainment services, such as downloading 4K movies in seconds - all that sort of thing.

“WRC-19 has brought the mobile industry a step closer to making the full power of 5G something everyone can experience,” said Mats Granryd, Director General, GSMA. “Countries struck the right balance in opening up groundbreaking possibilities for 5G while protecting existing radio services worldwide. The mobile industry’s goal going into WRC-19 was to identify enough 5G spectrum to deliver long-lasting socio-economic benefits. WRC-19 delivered on this goal, and also secured a pathway to 5G’s future success in the agenda for WRC-23.”

The next WRC in 2023 will consider identification of additional mid- and low-frequency bands. To help spread the benefits of 5G to rural areas and accelerate the Internet of Things (IoT) revolution, the GSMA is also supporting efforts to identify more spectrum below 1 GHz at WRC-23 to improve 5G coverage.