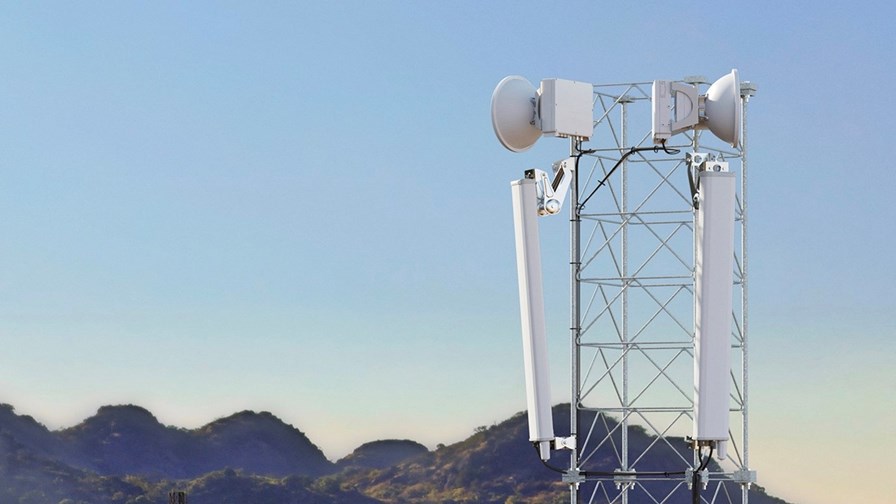 Despite the pressures on international business from the Covid-19 pandemic, the radio access network (RAN) equipment market has continued to grow and even accelerated during the first half of 2020, according to market research firm Dell’Oro.

“With the RAN market advancing at the fastest pace in nearly ten years, there are signs that the market is accelerating at a much faster pace than initially expected,” the research firm noted in this media release.

“Initial findings suggest that we correctly assumed that the importance of connectivity in combination with the on-going 5G rollouts by the early adopters would be enough to offset weaker developments in the less advanced MBB markets resulting in a RAN market that appears disconnected from the underlying economy,” said Stefan Pongratz, Vice President with the Dell’Oro Group. “At the same time, it is increasingly clear that we underestimated the magnitude of the 5G acceleration in some of the advanced MBB markets,” continued Pongratz, with 5G NR radio shipments growing almost sixfold during the first half of the year.

The assessment comes only days after Ericsson announced it had struck its 100th 5G deal.