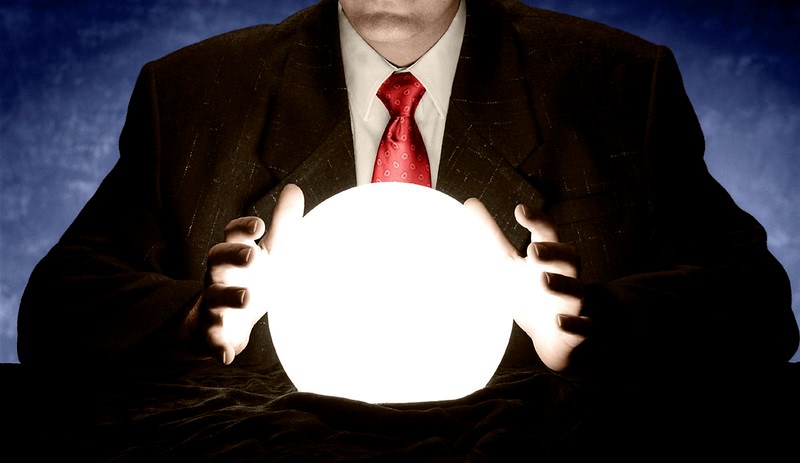 Dell’Oro, one of the most respected and cited telecom sector research houses, has been sharing some interesting forecasts in recent days, focusing on some of the key areas of investment for telcos and other digital service providers (DSPs).

Here’s a quick look at the highlights.

Healthy growth is expected during the next three years, before growth tapers off from 2023. The Dell’Oro team expects cumulative investments in RAN systems to “eclipse $200 billion” for the 2019-2024 period.

The key driver during the next few years, as you’d expect, is a “condensed deployment phase” of 5G New Radio (NR) technology.

But here’s an interesting observation for a market dominated by a small number of companies (mainly Ericsson, Huawei and Nokia but also Samsung and ZTE): “We have adjusted the Open RAN projections upward, with Open RAN now approaching a double-digit share of the overall RAN capex by the outer part of the forecast period.”

Another small pocket of growth is fixed wireless access (FWA) RAN investments, which will give Huawei and its friends something to cheer about.

There are many more observations in this Dell’Oro announcement.

The mobile core network market, which “includes 4G and 5G packet core, policy and subscriber data management network functions, as well as the IMS Core” according to the research house, is set to grow at 8% per year during the next five years, with 4G packet core investments set to peak in 2022 and 5G standalone core investments driving growth after that.

While this latest announcement didn’t include any financial forecasts, Dell’Oro noted in early June that the MCN market was worth $8 billion in the 12 months to the end of March 2020, which suggests that by 2024, annual investments in mobile core network technology will be in excess of $11 billion.

Previous macro-economic recessions have resulted in a contraction of the optical network equipment market, but Dell’Oro expects the impact of the Covid-19 pandemic to be positive for the optical vendors as more distributed working patters as well as other factors are driving demand for network bandwidth.

In its latest announcement it says it expects the market to “expand in 2020 and for the next five years, reaching nearly $18 billion.”

For more on optical trends, see this announcement.

The market for servers and other data centre infrastructure is huge and is projected to grow at a compound annual growth rate (CAGR) of 6% during the next five years to reach $200 billion in 2024.

The Dell’Oro team’s forecast includes investments made by the hyperscalers, colocation companies and enterprise/private data centre operators, but notes that the ‘Cloud’ sector accounts for more than 60% of spending currently.

It also notes that “edge data centers deployed over telco networks could emerge in the longer-term horizon.”

For more insights into this market, see this announcement.