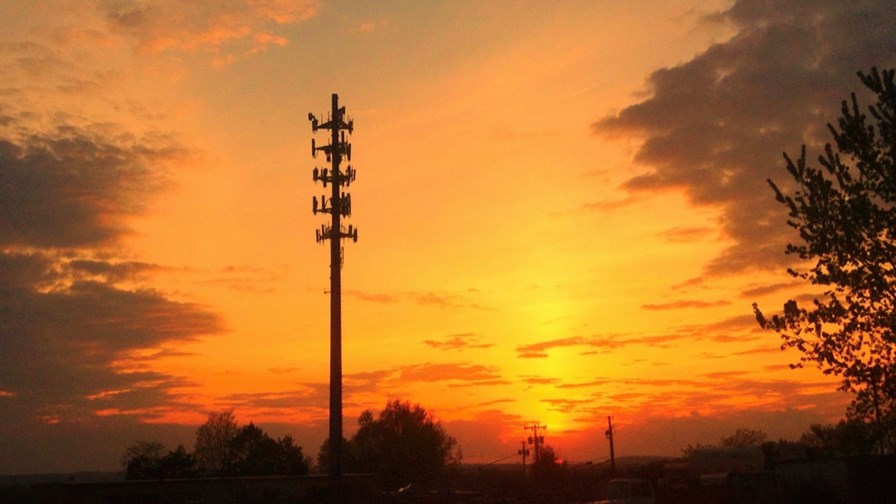 Japanese telco Rakuten Mobile has established a new joint venture company in its domestic market with Tokyo Electric Power Company (TEPCO) to deploy base stations at existing power grid sites as it looks to further expand its 4G and 5G coverage in a more efficient way.

The new company, called Rakuten Mobile Infrastructure Solution, began operating in Tokyo on 1 July. The entity has an initial nominal value of ¥300m (approximately $2.2m), with Rakuten Mobile owning a 51% stake in the venture and TEPCO holding the remaining 49% stake, the operator said in a statement (available in Japanese here).

Rakuten Mobile Infrastructure Solution is set to contribute to the telco’s vision for a stable communication environment by enhancing the efficiency of maintaining base stations through effective use of public assets. The new company will also look to develop installation specifications for Rakuten Mobile’s base station equipment and manage installation-related works.

The Japanese telecom industry disruptor, which already covers 96% of the Japanese population with its 4G service, noted it is using “some power assets” to further build out its network.

Through the new company, Rakuten Mobile plans to expand its 4G and 5G networks, boost the density of base station deployments and “strengthen the development of communication infrastructure with the aim of providing stable services”. As it will use the existing power assets of TEPCO for the purpose (alongside the power company’s construction capabilities and know-how), the telco believes it can “improve the cost efficiency of base station maintenance”.

This is not the first engagement for the two companies: In March 2018, Rakuten Mobile secured an agreement to make use of TEPCO’s steel towers, power distribution poles, building roofs and other infrastructure, just a few months before it began building its greenfield cellular network, and in 2019 was part of a broader mobile operator initiative with TEPCO related to power grid infrastructure sharing – see Tokyo power company orchestrates 5G infrastructure sharing.