Nordic telcos get together on 5G with MOCN trial 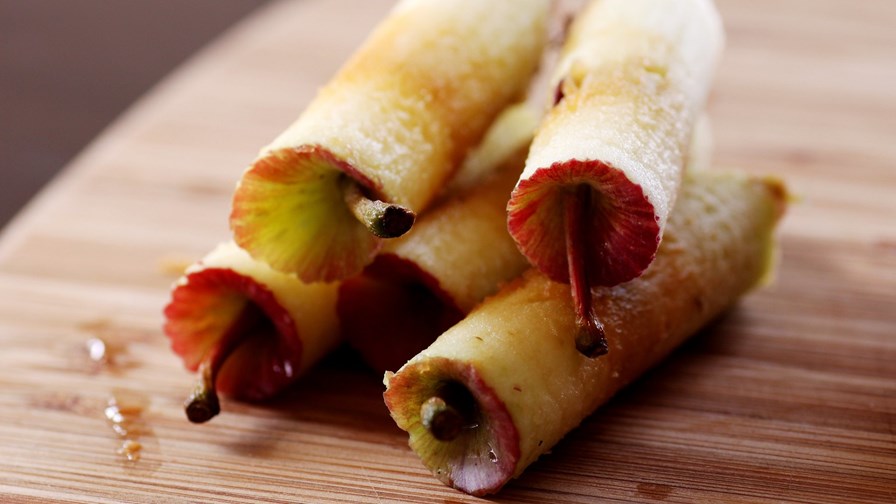 There has been endless talk in recent years about the cost and complexities of rolling out highly dense 5G networks and the various approaches operators could take to ease the burden, network-sharing and spectrum-sharing being prime examples. Now, the technology that will enable these new types of business model is starting to emerge.

On Wednesday, Telenor and Telia, along with vendor partner Nokia, detailed their collective use of Multi-Operator Core Network (MOCN) technology to roll out a shared network in Denmark to trial 5G services, including calling.

Essentially, the technology enables two or more telcos with distinct core networks to come together on a shared RAN and to use shared spectrum.

"We hope that this trial demonstrates to operators around the world that there are multiple options open to them to get their 5G networks up and running quickly and at the lowest possible cost," said Tommi Uitto, President of Mobile Networks at Nokia.

Whether or not his comment was carefully worded to gain the attention of customers – or indeed former customers – of his major Chinese rival is for him alone to know.

Network-sharing will be a huge component of operator plans to reduce the cost of 5G. It lowers spend on network equipment and deployment, as well as operation; Telenor, Telia and Nokia highlighted the power reductions associated with it, for example, compared with separate networks. Telia Denmark CTO Henrik Kofod referred to reducing carbon footprints, but ultimately, less power also means lower electricity bills.

The operators said they carried out successful end-to-end test calls on the trial network in Denmark. It is the first network to include live MOCN capabilities for 2G, 3G, 4G and 5G simultaneously, they claim.

The threesome's efforts will be of particular interest to operators in markets in which regulators are seriously pushing the network-sharing angle.

Last month Israel's mobile operators teamed up to bid for 5G spectrum, submitting applications to have their bidding consortia approved by the regulator. The Ministry of Communications wrote shared bidding into its 5G auction rules in response to operators' need to keep costs down.

Passive infrastructure-sharing is already well-established. In Germany, to name but one such market, where 5G spectrum famously set the country's telcos back €6.5 billion last year, Deutsche Telekom, Vodafone and Telefonica have agreed to share 5G sites to boost coverage. Meanwhile in the UK, Vodafone in January switched on 5G multi-operator radio access network (MORAN) technology, which enables telcos to share the same base station; Vodafone is working with long-term network-sharing partner O2 on 5G infrastructure-sharing. Developments like MOCN could be the next logical step for many.

Indeed, "I hope this will inspire other operators in the Danish market to move in the same direction. Network sharing is a great choice when it comes to building sustainable 5G networks," said Telia's Kofod.

5G sharing is big news for financially stretched telcos, and it's likely to get bigger as the technology goes mass-market.