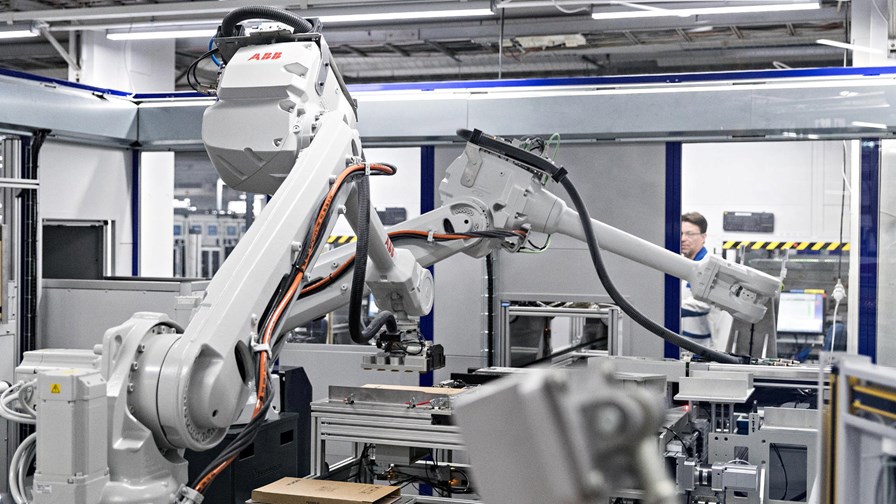 According to Nokia  this will give its customers the most comprehensive end-to-end portfolio of high-performance 4.9G/LTE and 5G private wireless networking solutions in the marketplace.

Sometimes it’s worth looking back over our earlier coverage to provide context. Back in December, 2016, Nokia’s President of Mobile Networks, Samih Elhage, told a London press briefing about Nokia’s plans for mobile and 5G.

Nokia was expecting a tough market for mobile network infrastructure supply. It set what it called the ‘primary’ infrastructure market at  €64 billion a year but expected very low growth of 0.4 per cent CAGR for 5 years.

But the ‘on the other hand’ mood-lifter was that ‘attractive adjacencies’ and ‘new verticals’ would make up for the flat primary telco market.

So now, nearly 4 years later, how is it fairing with its adjacencies?

According to Heavy Reading Principal Analyst, Gabriel Brown, Nokia has actually got itself into a good position with private wireless. “It now has 180 customers for private radio, so I think it’s probably doing very well.” As regards the introduction of 5G SA,  “I think this is exactly where you’d expect them to be at  this point,” he says, pointing out that it’s still early days for private radio networks conforming to the 3GPP specifications. “They’re being targetted at advanced applications and have been released as 5G features so it will take more testing and further development. In fact I think we would expect to see a whole lot of test networks announced over the next two years. That said, I don’t think they are far off,” says Brown.

He points out that Nokia’s announcement of commercial availability doesn’t mean that a complete wireless network in a box is all ready to go. The announcement is more part of a process of making components available for testing and development.

According to Raghav Sahgal, President of Nokia Enterprise, “private wireless connectivity is central to our customers realizing their long-term digital transformation goals. By delivering 5G SA, we’re paving the way to accelerate digitalization in the most demanding of use cases such as automotive manufacturing, where cloud, robotics and autonomous machine operations create mission-critical demands for reliable low latency and high data rate.”

To now Nokia says it has delivered ‘in situ trials’ with customers and mobile operator partners since the first quarter of 2020.  It currently has more than 180 private wireless enterprise customers worldwide and more than 30 of those are 5G, it claims. Recent  5G private wireless deployments include Deutsche Bahn, Lufthansa Technik and Toyota Production Engineering.

And enterprises have choices: they can use Nokia Digital Automation Cloud – a compact, plug-and-play system with automation enablers – or, they can go for further customisation with Nokia Modular Private Wireless.

Nokia also announced today that Sandvik Mining and Rock Technology will deploy a Nokia 5G SA private wireless network at its test mine in Tampere, Finland. The company says that its use of Nokia Digital Automation Cloud means it’s able to showcase a new range of game-changing capabilities at its Tampere test mine.

However, the 5G component in the Nokia offer shouldn’t disguise the fact that 4.9G/LTE, which operates with more than 85 percent of industrial applications, will continue to dominate the scene for some time.

Nokia claims that its announcement today brings the best of both worlds, offering customers the choice. To start with 4.9G/LTE, and evolve to 5G as the ecosystem matures, or alternatively, to go ‘direct to 5G’ – validating the technology and driving OEM and industrial asset vendors.