Maldives gets 5G, but it's not for the locals 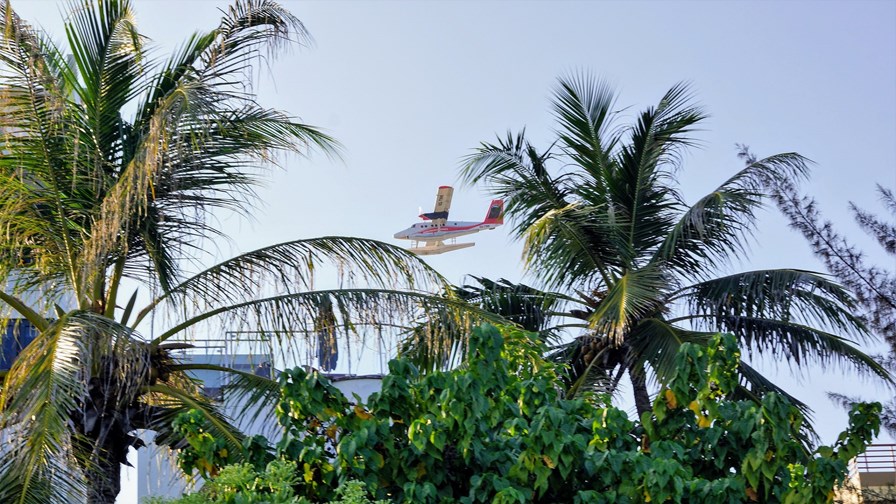 Maldives mobile operator Dhiraagu made a huge fuss when it launched a commercial 5G service last week, but further investigation shows that its not available to, well, anyone who lives there really.

It's another tale of 5G hype far outstripping reality. Dhiraagu's marketing machine went into overdrive to claim the title of first to launch in not only the Maldives, but also South Asia.

We've seen overblown 5G launches in a number of global markets already this year, with operators claiming to be first despite having 5G coverage areas the size of a postage stamp. We've almost come to expect it, sadly.

Dhiraagu's announcement is just the latest in that vein...but with one notable difference.

Tiny coverage area? Check. The service is available in "selected areas" of three regions: the area around the capital Male and nearby Velana International Airport; Addu City and Hithadhoo; and Haa Dhaalu Atoll and Kulhudhuffushi.

Future-gazing claims about the opportunities afforded by 5G? Check. Dhiraagu highlights improved latency and better reliability, and notes that "beyond general consumer needs, [the] 5G network can aid to bring life to fully automated transport and robotic doctors that can perform surgery via remote access."

Few available devices? Check. Dhiraagu said it is working to bring more 5G devices to market, but as it stands the service is only available on the Huawei Mate 20X.

Except...it's not easy to get hold of the Mate 20X in the Maldives. Dhiraagu is trumpeting the fact that it is not charging a premium for 5G, nor do users have to change their SIM cards, but it is not making it possible for would-be customers to buy the required handset. And neither are other retailers.

If the Internet is to be believed, reaction from interested Maldivians has been to treat the launch as something of a joke, with some complaining that they can't even access a decent 3G service in their part of the archipelago. Robotic doctors and driverless cars are a long way off for much of the population.

But the 5G service isn't for them, regardless of how the incumbent pitches it.

It's pretty clear that Dhiraagu's 5G service will primarily serve the needs of well-heeled tourists visiting the islands to recharge their batteries...but without giving their phone batteries a rest. The Maldives has a population of around half a million, but welcomes three times that number of visitors each year.

According to regulatory body the Communications Authority of Maldives, the country had over 842,000 mobile customers at the end of February, but neither Dhiraagu nor rival Ooredoo divulge their own customer numbers. Dhiraagu generated 1.78 billion rufiyaa, or around US$115 million, in mobile revenues last year. It's a fair assumption that a sizeable chunk of that came from roaming.

And it's a fair assumption that the vast majority of its 5G users will also be roaming for the foreseeable future.