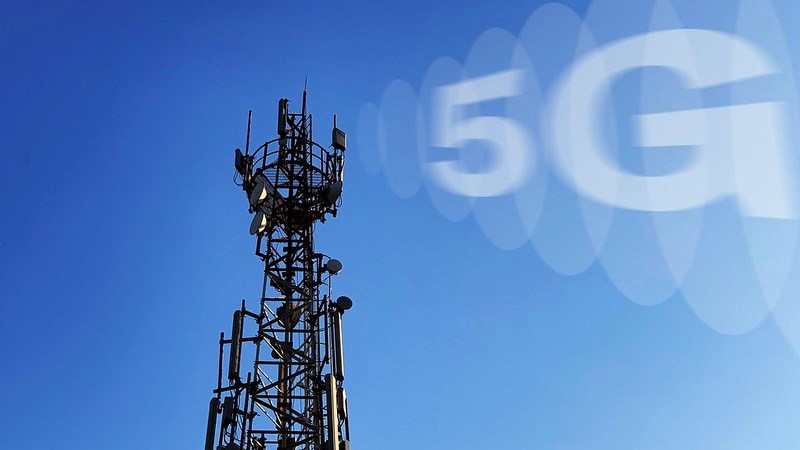 The Malaysian government has just executed a 5G U-turn as part of a scramble to get the country into the leading pack of  5G-deploying nations in Asia. Not only that but it has decided to drive forward with a plan to fund and direct both fibre infrastructure and a wholesale 5G network which will be developed using special-purpose vehicles through which the government  will own and administer the 5G spectrum, with all telecoms companies assured of a fair share.

The plan is certainly bold and flush with techno-optimism. Up to recently Malaysia’s 5G policy had been to hang back while giving  fixed broadband and 4G priority and only starting on a  5G phase once 3G was shut down by the end of this year.

But now all that’s in the past and it’s full steam ahead, no time to lose. The Malaysian government even expects that some citizens will see the first green shoots of 5G by the end of this year, though full scale 5G coverage would be about 10 years away.

Even so its neck-snapping change of approach can be seen as highly ambitious not to say risky.

So last week Malaysian Prime Minister Muhyiddin Yassin, announced the Malaysian Digital Economy Blueprint or MyDigital, an ambitious plan to create a Malaysian digital  transformation by 2030. It includes a broad range of policies, including a boost to digital literacy in the country, better banking and financial services, better digital access to education and improved medical services in rural towns.

The prime minister expects half a million new jobs in the digital economy will be created and the whole shebang is expected to contribute over 20 per cent of Malaysia’s GDP by 2030 as hundreds of thousands of micro enterprises and SMEs plus 5,000 start-ups  swing into action off the back of the digital transformation. The government is targeting a 30 per cent increase in productivity by 2030.

But the plan’s most distinctive aspect is an investment programme to channel  RM21 billion (RM is the Malaysian Ringgit) or about US$5.45 billion, through public-private partnerships  to create a digital infrastructure over the next five years. This will help fund an optical  fibre network designed to cover almost 100% of populated areas in stages, from 7.5 million premises by the end of 2022 to 9 million premises by the end of 2025. Money will also be spent on submarine cable links.

But the big ticket item will be a circa US$4 billion spend on a nationwide 5G network which is to act as a national wholesale network for Malaysia’s network operators.

The government estimates that building the network will result in about 105,000 jobs and will also to be implemented through a special purpose vehicle (SPV), overseen by the government, which will manage the spectrum and all the licensed telcos will have equal access to the infrastructure to market 5G services to their customers.

Cloud is part and parcel of the plans. The government has given conditional permission to  Microsoft, Google, Amazon and Telekom Malaysia   to build and manage hyper-scale data centres and cloud services in the country.

The government has also proposed the appointment of three local ICT companies as managed service providers (MSPs) to work and manage services for public sector agencies.

Secondly, a total of RM1.65 billion will be invested by several telcos to strengthen international submarine cable network connectivity by 2023. This will open doors for faster and more stable data transfers and is expected to lower Internet costs to consumers.

Thirdly, a total of RM15 billion will be invested over the next 10 years for the implementation of 5G nationwide. This will create approximately 105,000 job opportunities. The effort will be implemented through a special purpose vehicle (SPV) under the Malaysian government.

The SPV will be given the spectrum to manage and all licensed telecom companies will have equal access to infrastructure to market 5G services to their customers.”

Meanwhile, between RM12 billion and RM15 billion is expected to be invested by cloud service providers (CSP) over the next five years. The government has given conditional permission to four companies – Microsoft, Google, Amazon and Telekom Malaysia   – to build and manage hyper-scale data centres and cloud services in the country.

The government has also proposed the appointment of three local ICT companies as managed service providers (MSPs) to work and manage services for public sector agencies, in line with the desire to strengthen the capabilities of local companies.

To make all this infrastructure investment pay off the government is pursuing  a ‘Cloud First’ strategy –  targeting the migration of 80% of public data to a hybrid cloud system by the end of 2022, it claims The cloud services will enable big data, artificial intelligence (AI), the Internet of Things (IoT) and other applications to strengthen government services.

The idea of creating a wholesale/retail split to create an underlying infrastructure which, in theory, will provide a much reduced deployment cost for 5G as opposed to having multiple infrastructures being built out at sub-scale, is one that surfaces every now and again as operators and governments try to find a reasonable ROI estimate for their planned networks and services.

The money problem is being tackled in Europe and elsewhere by the recent use of widespread infrastructure sharing, from towers (which we are seeing at the moment) to full network shares. But so far it’s usually an arrangement initiated once at least some of the networks have been built.

The mobile world will be watching with great interest to see how this one pans out.