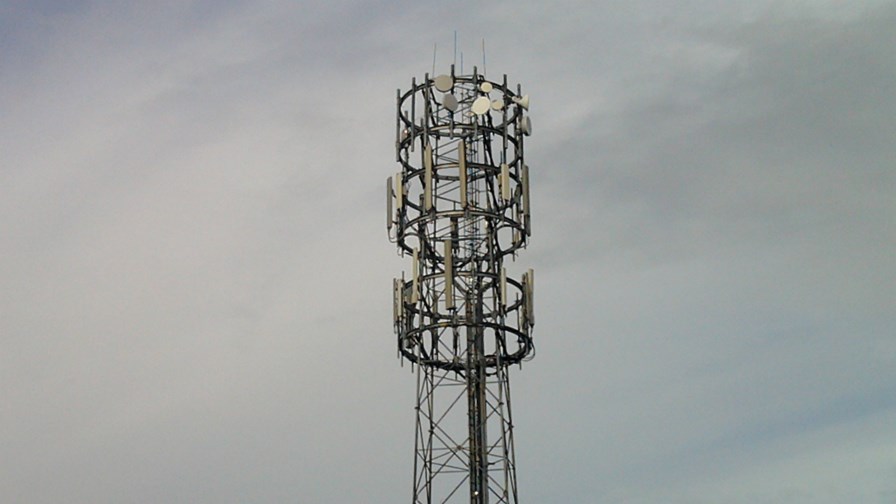 UK networks Vodafone and O2 have announced that they’ve agreed terms to extend their current network sharing agreement to include 5G. By having both companies’ 5G facilities built out across their existing shared masts sites, the companies reckon they’ll make important savings and will find themselves able to service more customers over a greater geography when they deploy. Tower and mast costs make up a large proportion of the total cost of ownership of a mobile network.

At present the sharing arrangements are overseen by a 50:50 joint venture company, CTIL. The telcos say they are considering their options but in general terms they’re planning to eventually deliver a shared fibre network to the masts to make even more savings.   5G will see its data workloads increase steadily with the rise in demand, but there will be no ‘sudden’ requirement to fibre up every tower, so a steady fibre roll-out will probably be the way to go.

The telcos say they will look to extend greater network autonomy in a number of larger cities by deploying their own separate radio equipment on approximately 2,500 sites, which represents around 15 per cent of sites outside London. This, they claim, will give them even greater flexibility.

They are also planning to sell off CTIL which currently manages the ‘passive’ infrastructure, the idea being that its neutrality will make it possible to host other operators on the network (further diminishing the network’s cost to them) while giving them both more capital to deploy in the build-out.

All this will have to be cleared by the regulatory authorities, of course. Historically (and currently) merging and sharing networks is viewed by regulators as potentially undercutting telco competition. So ‘passive’ sharing (just the masts, usually) either bilaterally or via a neutral third party who sells tower access to multiple players tends to be the preferred option. There are already exceptions, though.  An O2 spokesperson confirmed that while the Vodafone and O2 arrangements were mostly about passive sharing, there was ‘some’ active radio sharing already via MORAN (Multi operator radio access network).

However, it’s not just regulators with competition concerns that stop deeper, ‘active’ infrastructure sharing between mobile operators.  Telcos themselves have always worried that any sort of complex sharing agreement would compromise their ability to differentiate their services, change technologies, or increase coverage. Whatever they wanted to do with the technology it  would have to be in lock-step with their partner (also an arch competitor) to do it.

But it’s possible that full 5G running on virtualized infrastructure and directed by SDN might change that calculation.  5G’s big feature is not its speed ramps but the software driven NFV network being planned to support the RAN. This will enable telcos to ‘define’ the network in ways never before possible, up to and including network slicing which means it may be segmented into complete virtual mobile networks. These may be put to different active uses to suit different sets of users, an ideal differentiated environment to facilitate active network sharing.

That may be a long-term goal, but at the moment the partners are keeping possible future proposals to themselves. “Clearly, we're working to define in more detail the ambition that we've started to share today,” said the O2 spokesperson.