Jio to launch sub-$70 smartphone within the year, dreams of world domination 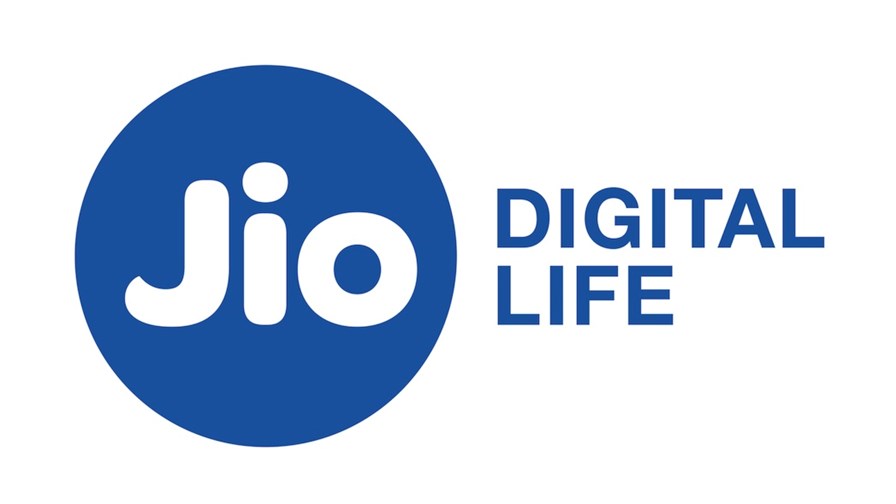 Reliance Jio has confirmed it will launch a $70 smartphone in a matter of months as part of its mission to democratise digital services in India and potentially further afield.

The Indian mobile operator and market disruptor is working closely with Google to bring an affordable Android device to market that will enable hundreds of millions of Indians to make the leap from basic voice and messaging to data, company executives revealed at the TM Forum's Digital Transformation World Series online event on Thursday.

And affordable means a phone that costs tens of dollars, not hundreds.

In India there are "100 million-300 million people who are still using 2G because they cannot afford that smart device," said Kiran Thomas, president at Reliance Industries and member of the board of directors at Reliance Jio. The firm has already rolled out a low-cost 4G feature phone, known as Jio Phone, and is now looking at a smartphone follow-up.

The device will come to market "in the next 12 months," at the outside, Thomas said. "We believe we could even do it faster."

The device price point issue is key for all major operators. China Mobile is pushing affordable 5G devices at less than 2,000 yuan, or US$300, according to Executive Vice President Li Huidi. "The price will continue to drop to around 1,000 yuan...by the end of this year," he said.

5G has not yet arrived in India, but Reliance Jio is already making preparations, rolling out fibre, building 4G coverage and take-up, creating digital products and services, and brokering numerous partnership deals.

"This requires a start-up-like culture," said Anish Shah, President, CITO & Digital Platforms, Reliance Jio. The telco aims to build digital services and applications, and customer relationships, building on both the reliability of the telecoms world and the large scale of a digital Internet platform. It's a challenge: "Can we run hundreds of startups and still give them that relative freedom?" asked Thomas.

It's a concept the hyperscalers and others have bought into. Facebook and Google have both made multi-billion-dollar equity investments in Jio Platforms, Reliance Industries' digital arm and parent of the Reliance Jio telco business, this year, while private equity and other investors and tech firms have also ploughed cash into the outfit. As well as developing its affordable smartphone OS with Google, Jio is working on new e-commerce solutions for small businesses with Facebook and its WhatsApp messaging arm, and has inked a cloud technology partnership with Microsoft.

All of whom will doubtless be along for the ride when India makes the move to 5G.

Jio will require "strong partnerships" for 5G, but will also seek to do a lot more through its own internal initiatives, Thomas said. Essentially, "we will look to do a lot more of the same...[but] not fully beholden to someone else."

Endless talk of partnership and collaboration has become the norm at telecoms events, and it is only increasing as we move into the software-based 5G era. As Telenor CEO Sigve Brekke noted, "none of us are big enough," in Europe at least, to make the digital transformation journey alone: "We need to collaborate." But while many operators are still speaking in very general terms about partnering – and transforming that transactional relationship they tend to have with the vendor community into something more collaborative – Jio, unencumbered by legacy as it is, is actually doing it.

Jio Platforms has 20 start-up partners building a range of digital solutions for multiple industry verticals using technologies like AI and machine learning, IoT, blockchain, big data and so forth, said Reliance Industries' chairman and managing director Mukesh Ambani, hinting that although India is vast market, it will not prove the limit of Jio's reach.

Once these solutions are proven, "at India scale," Jio will find itself "well-positioned to address similar needs in other parts of the world," Ambani said.

Jio may be ripping up the rule book when it comes to the telco business model, but Ambani couldn't resist a traditional conference soundbite with which to conclude his presentation.

"[Jio] will continue to dream big," he said. "For those who dare to dream there is a whole new world to win."