In the US, the "Race to 5G" is yet again cited to justify FCC high-handedness 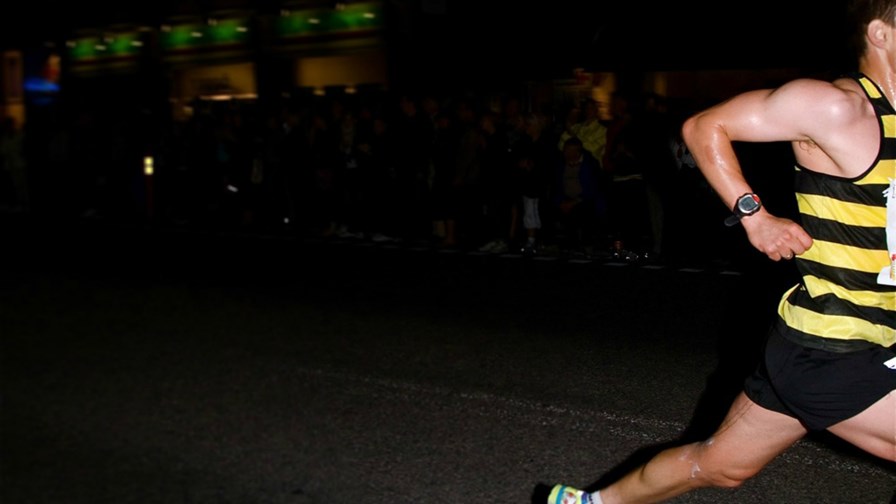 The US regulator, the Federal Communications Commission (FCC,) is to march determinedly ahead with its contentious plan to auction-off various wireless frequencies to the highest bidder, despite repeated claims from sections of the scientific community that the loss of spectrum could cause irreparable harm to the continued collection of a range of highly important satellite data used in a number of national and international services and applications including critical weather forecasting for NASA.

Among the august bodies that have registered their objections with the FCC are NASA and the National Oceanic and Atmospheric Administration (NOAA). Two influential Senate committees are also raising objections to what is generally perceived as the FCC's high-handed and blinkered approach.

The FFC's line is that it unequivocally supports US industry in furthering 5G technologies and so the making of the mythical 5G omelette will require the breaking of as many eggs as necessary to make the final whisked-up dish as attractive and palatable as possible.

The FCC has been at loggerheads with NASA and the NOAA for months and last week turned down requests that spectrum policy should be better defined and delineated. The agency also rejected arguments contained in letters from the House Appropriations Committee and the House Science Committee, that the forthcoming spectrum auctions be postponed.

The gist of the arguments for delaying the spectrum auctions is that a postponement “is necessary to allow for further review of potential interference to adjacent band uses that are critical for national security as well as the protection of American lives and property.”

The letters to the FCC add that "The NOAA uses the 23.6-24 GHz spectrum band for microwave sensor-based remote sensing of atmospheric levels of water vapor, which is the single most impactful data stream for accurately forecasting weather. This data is used by NOAA’s National Weather Service, NASA and the Department of Defense (DOD), in addition to the broader international weather community". Without this data, the letters say, forecasting accuracy "would be reduced to the accuracy of forecasts produced in the 1970s." That's the corollary of the "Race to 5G" for you, straight back to the future for the 'also-rans'.

Those bodies requesting the postponement of the auction asked the FCC "to provide analysis evaluating the impact of auctioning off this spectrum before proceeding and to work cooperatively with federal agencies to ensure “adjacent services” - i.e. the unimpeded flow of satellite weather data — are “fully” protected. But it hasn't and it won't.

Brian Hart, an FCC spokesperson, announced that the sell-off will proceed as planned. He said, "The 24 GHz auction is an important step towards securing American leadership in 5G. While our nation’s international competitors would undoubtedly be pleased if we delayed this auction of greenfield spectrum at the last minute, the FCC will move forward as planned so that our nation can win the race to 5G and the American people can quickly enjoy the benefits of the next generation of wireless connectivity." At whatever cost.

It should be pointed out that even those looking secure a delay in selling off spectrum have also either been seduced by the hype, or feel it a political necessity to pay public lip service to the spurious confection that the"Race to 5G".

These days it simply won't do to question the politics and economics behind the determination to win that race, hence the hedged-around sign-off. "To be clear, we fully support development of 5G technology and agree with the Administration that it is imperative that our Nation lead the world in its development. However, any support provided to this new technology must be weighed against the cost to other priorities, including national security and the safety of Americans’ lives and property".