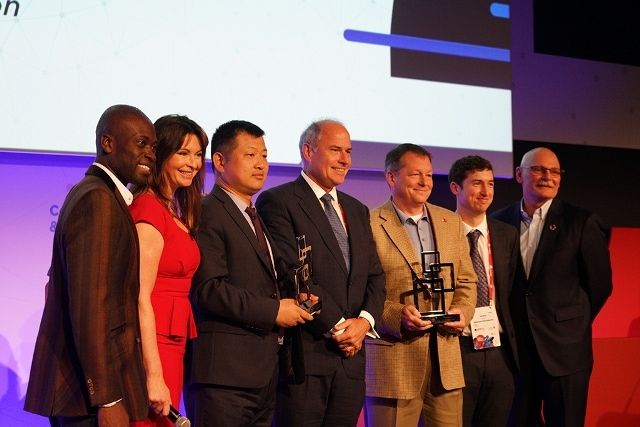 Carriers have been able to flexibly refarm spectrum resources since the launch of SingleRAN base stations a decade ago. SingleRAN made it possible to statically allocate 5 MHz of a 10 MHz spectrum band to UMTS and the other 5 MHz to GSM. However, spectrum resources could not be dynamically shared between different radio access technologies (RATs). With the spectrum cloudification technology offered by CloudAIR, one spectrum band can be dynamically shared between different RATs in response to fluctuations in traffic. This helps to maximize spectrum efficiency and provide rapid coverage for new RATs. The solution also enables on-demand access for legacy RATs according to changes in service needs and prevents these RATs from exclusively occupying "golden" spectrum.

As networks transition toward multi-channel and multi-antenna, CloudAIR offers channel cloudification. Empowered by AI, the solution can select antenna resources from multiple surrounding sites, with users at the center. The signals received from these sites will reinforce, rather than interfere with, each other. This will make site selection less complicated and significantly improve the user experience.

Huawei's CloudAIR solution has been commercially deployed on more than 30 networks around the world. That number is expected to increase to over 100 by the end of 2018.

The judges said, “Cloudification of the RAN is still in early stages, but the actual benefits in commercial deployments helped to separate this entry from the others.”

As mobile networks evolve toward All-Cloud, they will go beyond current boundaries and create unlimited possibilities, becoming a basic architecture for digitization across all industries and creating new business opportunities for the mobile industry.