How 5G will supercharge the smartphone market 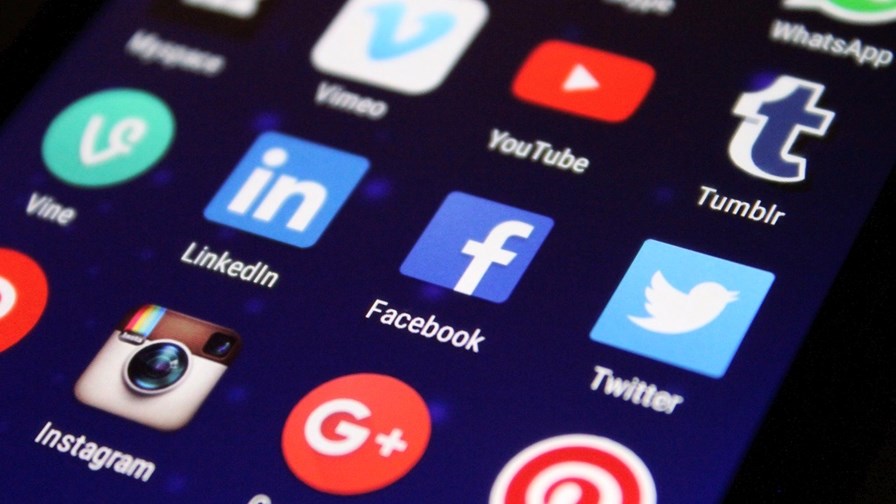 In a new smartphone market research study, Juniper Research urges mobile handset vendors to maximise the benefits of future mobile cloud computing capabilities in terms of the way they develop the functionality of their handsets - essentially it foresees the ultimate potential for mobile cloud computing to “enable service providers to offload intensive tasks to the cloud; freeing on-device resources for essential device processes,” it claims.

This ability has been in the offing for some time. In fact it was also mentioned with the advent of 4G. But the promise of 5G is, of course, even greater.

With low(er) latency, faster speeds (though not necessarily guaranteed at this stage) and general all-round next gen capabilities, the technology should enable real, snappy cloud-to-client interworking for the first time, especially as telcos look set on adding the ‘edge’ to their to their set of  capabilities and options.

And it’s not just smartphones which look likely to benefit from the cloud and its full-on cloud way of working. Laptops and other mobile compute devices like chromebooks, once equipped with embedded 5G (and once there is widespread network availability) should also benefit, ending for once and for all the never-changing refrain that for the most demanding applications you’ll want to have an on-device application, rather than one firing at long distance from the cloud. Real cloud capabilities should turn that old objection right on its head. The most demanding applications will execute better in the cloud and fill screens on the device at lightning speed.

Needless to say this vision is still some way in the future, but Juniper believes that greater cloud readiness is something that should be given greater attention by smartphone vendors to push growing use of the cloud along the track

For instance, it points out that:

Successful handset vendors will include radios that are able to process large bandwidths and ultra-low latency to ensure that handset users are able to use cloud computing services efficiently, whilst remaining price competitive.

This is crucial since an increased availability of lower-tier 5G smartphones with the right capabilities will spearhead 5G in emerging markets. It points out that by 2025, global Android smartphone prices will be 65% lower than global iOS smartphone prices. That will see  Android dominating 5G handset markets in regions such as Latin America. However, it says, the enduring popularity of iOS devices in developed markets will drive 40% of global 5G smartphone revenue to be attributable to North America and Europe by 2025.

A cloud [sorry] on the long term horizon (at least from the smartphone vendor point of view - the ‘environment’ feels differently)  is the impending wave of right-to-repair legislation in North American Europe. This, claims Juniper, will have a depressing effect on smartphone shipment revenue. Good!  We’re all in the climate change prevention game now, aren’t we? Longer life phones should play a vital role in the ‘circular economy’.

But here, perhaps, is one reason why smartphone vendors in particular may NOT jump into line to produce the outcome that Juniper seems to be advocating.

The logic of ‘enclouding’ the smartphone applications is that it will take the processing weight off the handset, in turn meaning the handset is only peripherally responsible for application performance. That must surely mean that smartphones will spend much longer without an urgent need to be uprated by the owner to handle more demanding applications, As long as there is enough processor power to handle the i/o and associated tasks, users will be less inclined to rush out to get the latest model, more likely to look for longevity in the models they buy.