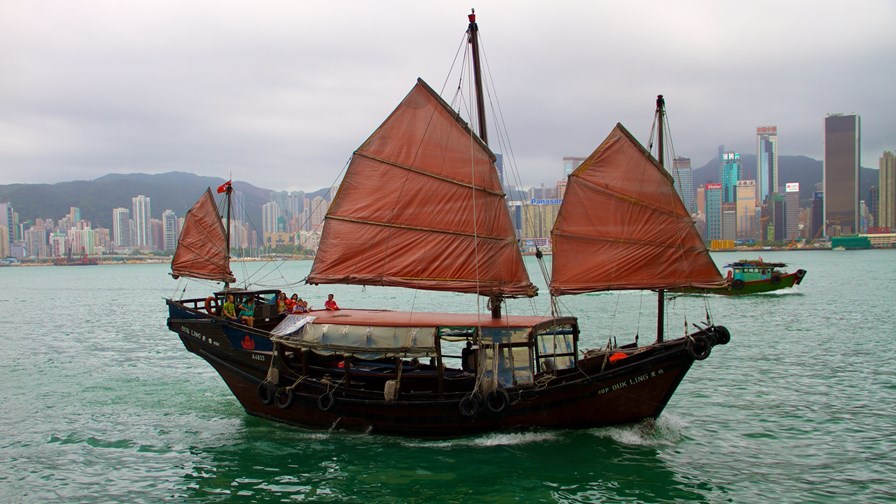 Hong Kong's first 5G auction will get underway in less than a month, its big four mobile operators have applied to take part, and so we're gearing up for another high-octane, high-spend allocation process that will leave the industry gasping as the running total rises across multiple bidding rounds, culminating in triumph for some, disappointment for others, and endless column inches of analysis...right?

Not this time, folks.

We saw a hint of the measured approach the Hong Kong government is taking towards 5G back in March when it revealed that it would give away 1,200 MHz of frequencies in the 26 GHz and 28 GHz mmWave bands for free on the grounds that it had an "abundant supply." At the time concerns remained from some angles that the auction of lower band spectrum would command high reserve prices and stretch operator wallets, but the regulator kept its head and it appears the sale will yield a moderate return for the state.

The Office of the Communications Authority (OFCA) revealed in recent days that, unsurprisingly, China Mobile, HKT, Hutchison and SmarTone have all submitted applications to participate in the auctions of 3.3 GHz, 3.5 GHz and 4.9 GHz spectrum, although it noted that they are not yet deemed qualified bidders; any failure to qualify would be a surprise. The auction of 3.5 GHz comes first, starting on 14 October, with the other two to follow.

OFCA has 380 MHz of frequencies up for grabs, including 200 MHz in the desirable 3.5 GHz band. It has set reserve prices of between HK$2 million/MHz and HK$4 million/MHz – the higher sum being attached to the 3.5 GHz airwaves – meaning the sale should generate upwards of HK1.24 billion (US$158 million).

That's a reasonable starting point, taking into account the sums spent on similar bands elsewhere in the world. But how high will it go?

All indications are, not very. There is little appetite for fierce competition among the operators and the regulator has imposed spectrum caps to temper any excess.

"As telecom operators have been publicly urging for lower spectrum costs in the past 1-2 years, we believe they are unlikely to bid up spectrum prices significantly higher," DBS Bank said, in a research note.

"This will be positive to mobile operators in the medium term for 5G network investment. We expect mobile operators to manage the overall 5G capex in a gradual and prolonged pace to maintain a relatively stable capex and dividend policy," they predicted.

For those determined to derive some auction excitement from the process, the 3.5 GHz sale is likely to be the one to watch. It could well tail off a bit after that. Blink and you might miss it.