German telcos still egging each other on as 5G auction breaks 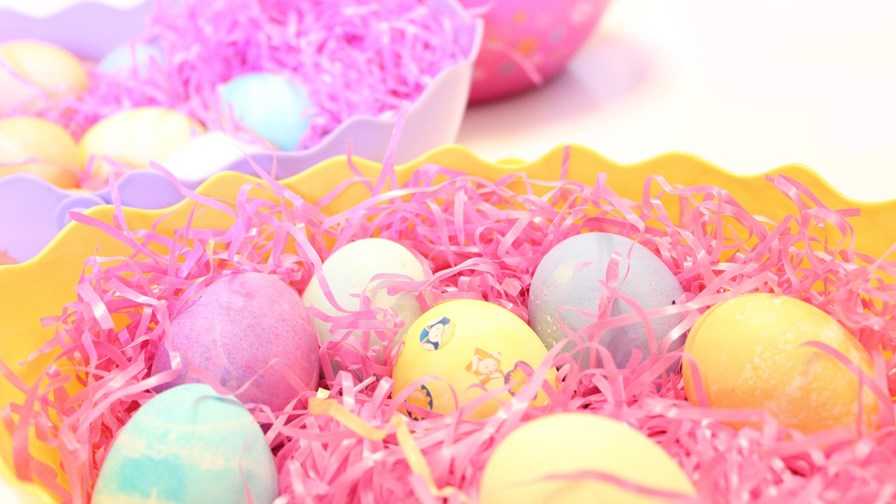 China's telecoms equipment makers doubtless cheered comments made by Germany's regulatory head Jochen Homann this week that indicated they will not be excluded from supplying 5G network kit to the country's mobile operators...until they caught up with the latest from its ongoing 5G spectrum auction, that is.

Deutsche Telekom chief executive Tim Hoettges warned at his company's AGM late last month that there will be no money left for the build-out of 5G networks if spectrum prices rise too high, hitting out at the structure of the German auction for creating an artificial shortage of public resources.

At that point, in late March, the running total in the auction of 2 GHz and 3.6 GHz spectrum stood at €1.2 billion. By Wednesday afternoon, after 14 more days of bidding, it had risen to €5.36 billion and counting...although the process is now on ice until after the Easter break. Deutsche Telekom is thus far looking like the big spender, having committed €1.8 billion to the process, with newcomer 1&1 Drillisch at the other end of the scale, its bids totalling just over €845 million.

Fortunately for the operators' wallets, the auction appears to be slowing down. There have been no new bids in the 2 GHz band for a couple of days and sums pledged in the 3.6 GHz band are creeping up by less than €25 million per day. There was talk of the sale drawing to a premature close earlier in the process, when bidding slowed dramatically, but a subsequent acceleration put paid to that suggestion and billions have been added to the total since then. However, the current rate of growth could signal that the auction has found its level.

That said, bids for the 300 MHz of available spectrum in the 3.6 GHz band are standing at €3 billion, which seems like a considerable amount until you consider that Italy sold 200 MHz of 3.7 GHz frequencies for €4.35 billion last autumn. So maybe some headroom remains.

Whatever the final total, the winning bidders will doubtless be looking to save a few Euros wherever possible on network rollout, putting the squeeze on vendors, regardless of whence they hail.

And that could easily be China, according to BNetzA head Homann, who told the Financial Times that he has yet to see any security risk from Huawei and that provided the firm meets the regulator's security standards it will be able to take part in 5G rollout. Which at a very simple level means more equipment makers competing for contracts from operators who have just shelled out eye-watering sums for spectrum. It's going to be tight.

Meanwhile, operators who, in a few years' time, will have ploughed massive sums into both 5G spectrum and network equipment are understandably keen to put those hard-won 5G capabilities to good use.

It comes as no surprise then that Deutsche Telekom's Hoettges has been one of the more vocal telecoms industry representatives lobbying the EU to back the use of 5G, rather than WiFi, for connected cars, or more specifically, for short-range communication between vehicles and transport infrastructure. Hoettges teamed up with BMW CEO Harald Krueger to pen a letter to the German government, urging it to block the WiFi proposal. Similarly, industry bodies the GSMA and ETNO have spoken out against the WiFi plan, as has the 5G Automotive Association (5GAA), all of whom have a vested interest in backing 5G, of course.

Things seemed to be going their way when the European Parliament's transport committee voted against the European Commission's WiFi proposal, but parliament's plenary session on Wednesday failed to follow suit and backed WiFi. The proposal now passes to the European Council.