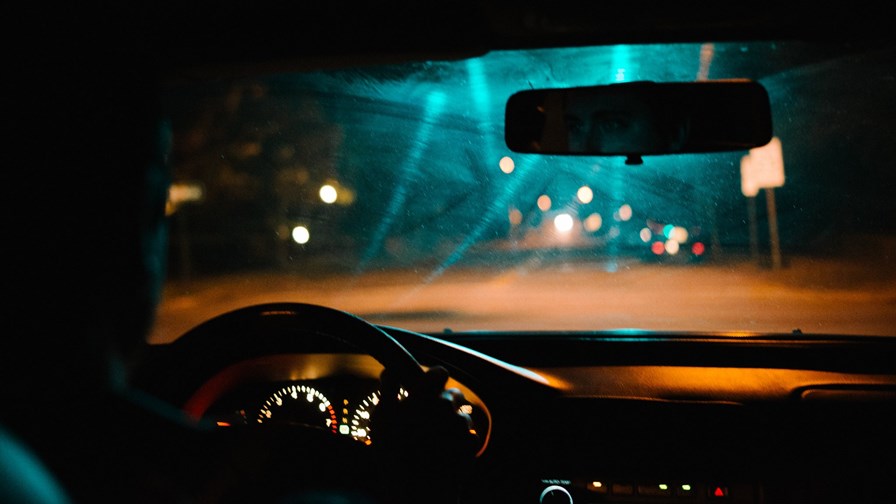 5G is back on track in Europe's connected car market after the EU Parliament voted against a Commission proposal to adopt the Wi-Fi-based ITS-G5 standard for short-range communication between vehicles and transport infrastructure.

The decision represents a victory for the mobile industry, which obviously wants to see 5G used in as many different and exciting ways as possible, i.e., not just for wide area coverage, but for delivering specialised, localised services too. It is firmly behind the cellular vehicle-to-everything (C-V2X) standard, which includes not just 5G but also LTE as a means of delivering connectivity.

It's important to remember that, contrary to certain vested interests' portrayal of the situation, 5G was not in danger of being completely overlooked for an important role in the automotive sector.

However, the Commission, as part of its Cooperative Intelligent Transport Systems (C-ITS) programme, proposed what's known as a Delegated Act that would have required cars – and the various roadside gubbins to which they will connect over the coming years – to be backwards compatible with ITS-G5.

As far as the mobile industry was concerned, the proposal was tantamount to a regulator committing the cardinal sin of picking winners and losers.

ETNO said the proposal departed from the EU's "overarching principle of technology neutrality," and by picking ITS-G5 was favouring an "old" technology in Wi-Fi. I'm sure there are a few folks beavering away at Wi-Fi 6 who might disagree with that characterisation, but that's a rant for another day.

Meanwhile, the 5G Automotive Association (5GAA), which brings together telcos, vendors and car makers, among others, set out in a position paper last year that exclusively favouring Wi-Fi would "bear negative long-term consequences for Europe".

It did seem an unusual move from the Commission, given the newness of 5G. The first networks are only just going live, and it seems too early to effectively signal to the car industry that 5G will never become the benchmark for short-range connected vehicle communications. I'm sure Wi-Fi proponents would feel the same way if it was the other way round.

To the relief of ETNO and the 5GAA et al, the EU Parliament saw the risk posed by the Commission's proposal.

"The Commission, through the requirement of backwards compatibility with ITS-G5, is setting limits to the development of innovative transport C-ITS solutions across Europe," the EU Parliament said, in its resolution on Monday.

"A truly technology neutral approach would consider all existing deployments using cellular networks and grant truly mutual interoperability at the service level, allowing all new technologies to be introduced in addition to ITS-G5."

Indeed, when it comes to smart automotive services, Europe needs to ensure it stays on the express-way, rather diverting down some meandering back-road.