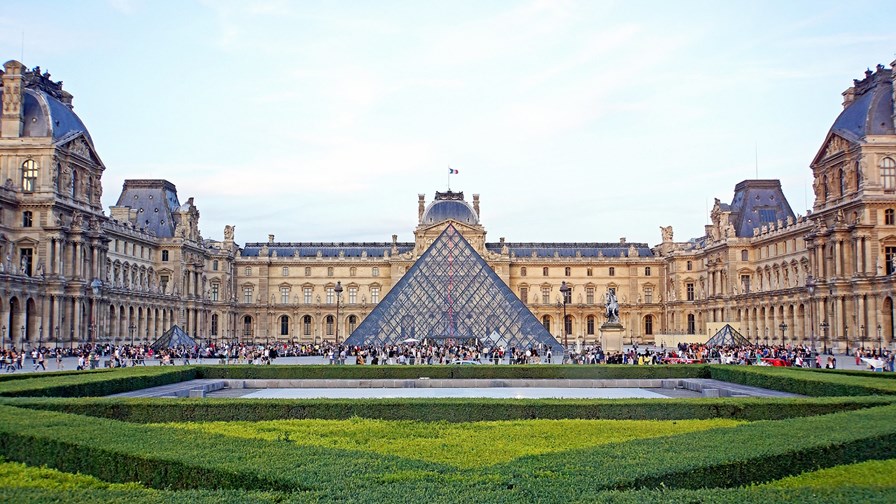 France has revealed that it currently has no plans to reserve 5G spectrum for private companies, due to what it claims is a lack of demand for it.

The disclosure, which was made by Agnes Pannier-Runacher, secretary of state for telecom, in a wide-ranging interview with Le Monde this week (paywall), will no doubt be welcomed by operators keen to bag as much spectrum as possible.

France is ignoring the precedent set by Germany earlier this year, which opted to reserve some spectrum in the 3.7 GHz and 3.8 GHz bands for private enterprises. Local licences are due to be awarded to applicants later this year. Major players like BASF, Siemens, and Volkswagen are reportedly interested in operating their own private 5G networks.

It is unusual then that this does not seem to be the case in France, which boasts more than its fair share of industrial giants, such as Airbus, Alstom, PSA Group and Renault, among others. Surely they like the idea of operating their own 5G networks?

"There is not yet a very clear demand from industrialists," Pannier-Runacher said in the Monde report, noting that she expects telcos to launch 5G connectivity services tailored to meet the specific needs of these sorts of clients. She also said that dividing spectrum between too many players "can cause problems in its management and cause interference."

The French government is still putting the finishing touches to its 5G auction strategy, and regulator Arcep is expected to draw up the auction rules by the summer. Pannier-Runacher said she is keen for all four of the country's operators to acquire spectrum. Being a politician, she also reserved the right to review her position on private 5G spectrum further down the line.

Indeed, the decision by German watchdog BNetzA to hold back a chunk of bandwidth for enterprises caused consternation at Deutsche Telekom, Telefonica and Vodafone.

DT CEO Tim Höttges has been particularly vocal. He claimed at his company's shareholder meeting at the end of March that BNetzA's policy has caused an artificial shortage of spectrum, making it more expensive to acquire, therefore leaving less cash to spend on network deployment.

As far as France's auction goes, Pannier-Ranucher is being understandably diplomatic about the size of windfall the government can expect.

"The challenge is to find the right balance with the scale of the investments to be made by the operators," she told Le Monde.