Explosive traffic growth means 5G will be forced to muscle in on new spectrum, say telcos and vendors 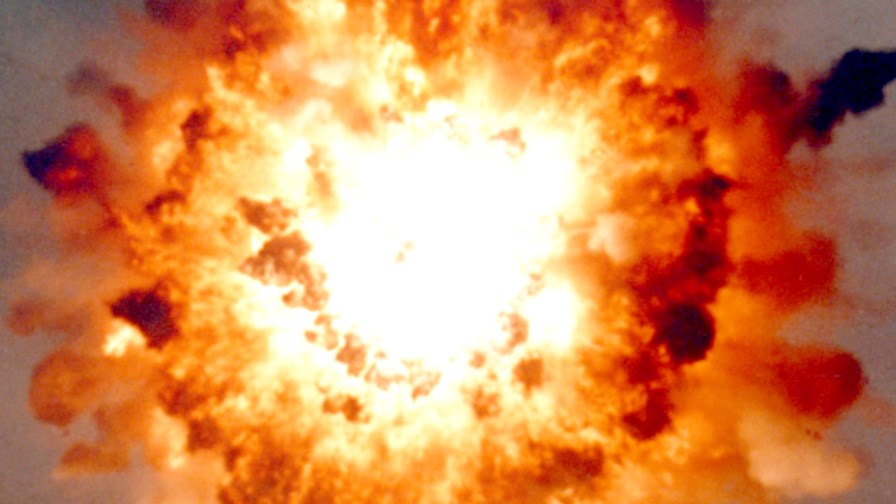 A group of telecom vendors, telcos and the GSMA are mounting a bid to secure the 6GHz band as additional spectrum for 5G, in effect reversing several national decisions which had awarded the spectrum (or a large proportion of it) to unlicensed use for Wi-Fi. Other recommendations are pending.

The telco lobby is calling their effort ‘The 6GHz IMT (the ITU nomenclature for 5G) Opportunity for Society’ and the key movers and shakers are big integrated vendors, Ericsson, Nokia and Huawei along with the GSMA. The other current ‘also RAN’ vendors like Samsung and NEC along with the Open RAN champions are noticeable by their absence. Orange, STC, Telefonica, Telia, Chinas Mobile, Telecom, and Unicom are lined up, as is ECTA, Elisa, Ericsson, Etisalat and ETNO. Absentees amongst the operators are BT and AT&T.

When it comes to Wi-Fi, those two telcos usually don’t join anti-Wi-Fi pile-ons as both are considerable long term supporters of Wi-Fi. For AT&T the case for assigning the 6GHz band to 5G recently became moot following a decision this year by the FCC, cheer-led by its Chairman Ajit Pai, which saw the US assigning the 6GHz band to Wi-Fi - occasioning much joy in the Wi-Fi camp.

Brazil and South Korea have also flipped the spectrum to Wi-Fi and others are thought to be following.

In Europe, decisions on this are made by the CEPT which then recommends to the relevant legal bodies - the EU and others - and it has, after several years’ work on the matter, recommended that the lower 400 or so MHz be released to Wi-Fi. The upper half is a whole other story involving immovable satellite services and compexity.

According to Claus Hetting, CEO & Chairman Wi-Fi NOW, it’s almost inconceivable that such a decision making-process would be reversed. “The question I have is, ‘Why now?’” he asks. “Why wait and try now after binding decisions have been made.”

The simple answer might be that the companies have convinced themselves that they have prepared a powerful case. Explosive data traffic growth that is expected to continue in the coming years, is the reason, they claim. Of course the same need could be demonstrated for Wi-Fi - the GSMA simply argues that accommodating 5G will just bring greater economic benefits than were the spectrum to stay unlicenced. So it should be prioritised on that basis.

“Making additional mid-band spectrum available for 5G-NR is critical to cost-effectively serve the future capacity needs, both citywide (urban and suburban) and in underserved areas, thus unleashing great benefits for society,” says the group. “In particular, the 6GHz frequency band is a strong candidate for offering seamless 5G high capacity service in citywide environments as well as “fibre like” fixed wireless access service outside cities with licensed spectrum.”

Naturally major parts of the GSMA case are disputed. Claus Hetting points out that the classic’societal benefits’ case can be made for Wi-Fi too. It was recently even made for fibre broadband (there must be at least double counting on this). But he also maintains that the spectrum in question is classic indoor spectrum and really bad at penetrating walls, so unless the cellular industry is planning a major indoor push, it’s immediate worth for 5G is doubtful.