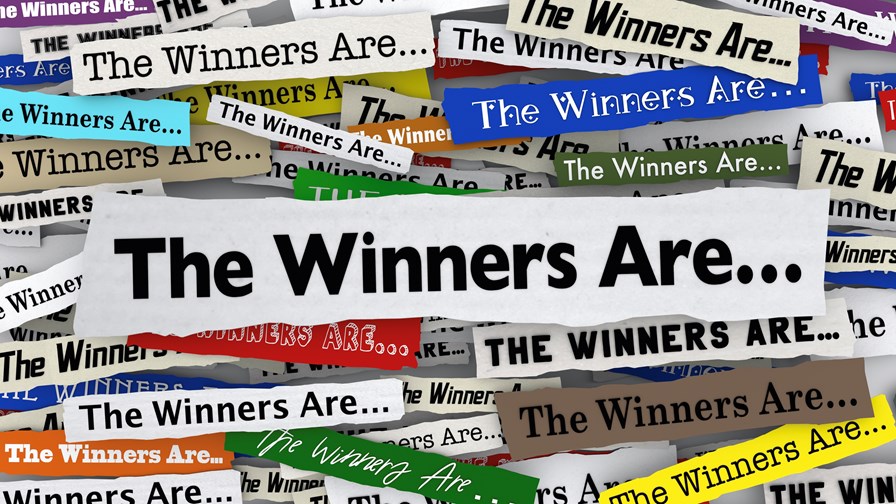 Opensignal, the independent mobile analytics company that specialises in deconstructing and quantifying consumer mobile network experience, has just published its third annual “Global Mobile Network Experience Awards”, this one being for 2022. Among the key findings in the informative and interesting document are that consumers in the Netherlands get the world’s best video experience, that the fastest download speeds on the planet are available in South Korea, and that subscribers in the Czech Republic can enjoy the world’s best voice app.

Opensignal industry reports are different from others in that they are based exclusively on metrics that reflect the true experience consumers really get on wireless networks. The latest directly compares operators from around the world to determine those on which users get the best mobile experience. The report also lists the operators that have upped their game to provide the greatest improvement in the mobile experience for their subscribers. New in the latest report is a section on Games Experience, which measures how mobile users experience real-time multiplayer mobile gaming on an operator’s network.

The publication stresses that, “unlike the recently published 5G Global Awards, this report looks at the overall mobile experience of our users across all mobile network technologies. This means that these results are significantly different. In markets where operators have launched 5G services, both our overall experiential metrics (Video Experience, Games Experience and Voice App Experience) and our measures of speed (Download Speed Experience and Upload Speed Experience) are heavily affected by the proportion of mobile users that have adopted 5G and by the proportion of time that they spent connected to 5G.”

The impact of the increasing availability of 5G is evident from the strong showing of South Korean operators in the rankings. By November last year, 5G mobile subscriptions in South Korea had risen to 20.19 million, that’s some 28 per cent of total mobile subscriptions in the country overall. Other operators where 5G is now firmly established include those from Denmark, Japan, the Netherlands and Switzerland.

Nitty-gritting statistics: Up, down and from side-to-side

The report contains a wealth of detail and here are some of the highlights. In the Video Experience category, T-Mobile and KPN of the Netherlands are Global Winners with statistically tied scores of 79.4-79.6 points on a 100-point scale. Their domestic rival, Vodafone Netherlands, came very close but shares third place with three other Dutch operators. Meanwhile Opensignal designates Norway’s three operators, ICE, Telenor and Telia  as Global Leaders. Indeed, here the results are dominated by Europe while just two Asia Pacific operators, South Korea’s SK Telecom and Singapore’s StarHub, are deemed worthy of the accolade of Global Leaders.

For the new category of Games Experience, Opensignal analyses how mobile users experience real-time multiplayer mobile gaming on an operator’s network and includes how that experience can be affected by network conditions including latency, packet loss and jitter. It turns out users enjoyed the best experience on South Korea’s LG U+ network and also on and SK Telecom’s assets. The two operators are declared to be Global Winners with identical scores of 88.4 points out of a possible 100. KT came third with 86.6 points. These scores are very significantly higher than the global average for Games Experience of 59.3 points, which is classified by Opensignal as ‘poor’. Two Dutch operators, T-Mobile and KPN, tied in fourth place. However, the three South Korean operators were the only ones to be in the ‘excellent’ bracket.

Where the Voice App Experience category is concerned, Vodafone of the Czech Republic tied statistically with both LG U+ and SK of South Korea where the quality of over-the-top voice apps such as WhatsApp, WeChat, Skype and Facebook Messenger were analysed and were awarded scores in the 80 to 87 points range, sufficient to rate them as Global Winners. The global average was 76.9 points, is regarded as ‘Acceptable’. ’Good” ratings were achieved by 26 per cent of the operators analysed which took into account that users were generally satisfied with the service they were getting overall but had to put up with quality impairments such as low volume and some voice distortion and reduced intelligibility.

SK Telecom won the award for the best Download Speed Experience, with an average download speed of 143 Mbps. To put things into perspective, that figure is 4.9 times faster than the global average of 29.4 Mbps. The two other South Korean operators did exceptionally well with statistically tied scores of 100 Mbps. It is worth noting that no other mobile operator anywhere on the planet could manage download speeds in excess of 80 Mbps.

On the Upload Speed Experience front, the global laurels went to Denmark’s 3 network with the world’s highest average mobile upload rate of 20.9 Mbps, which is almost two and half times faster than the worldwide average of 8.8 Mbps. No other operator could provider an upload speed ion excess of 20 Mbps, but Swisscom came close with 19 Mbps as did LG U+ and SK Telecom. Denmark’s success is down to 3 boosting its consumer user upload speed by an impressive 62.9 per cent thanks to determined and heavy investment between mid-2020 and mid-2021.

Finally, the Opensignal report shows that South Korea’s LG U+ is the outright Global Winner for 4G Availability with an astonishingly high score of 99.8 per cent, including the growing availability of, and user preference for, 5G services. It is closely followed by au of Japan’s and India’s 4G-only operator, Jio. Higher 4G Availability scores shows that users spent less time on older mobile technology such as 2G and 3G, or without any signal at all. The average global 4G Availability across all operators with a 4G network was 86.5 per cent.

You can see the full set of figures in all their detailed glory on the Opensignal report here.