Don’t bank on Barclays for 5G insights: it offers "optimistic scenarios" and not much else 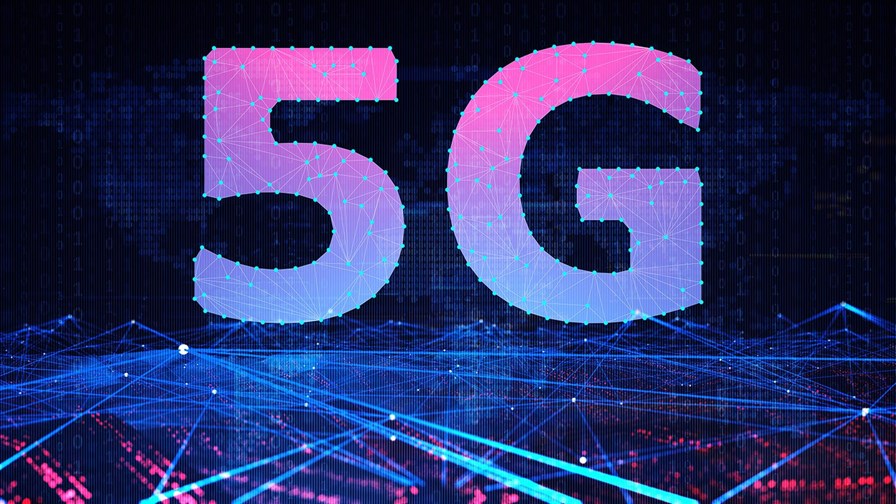 There's a new report on 5G out today from Barclays Corporate Banking. It's called "5G: A Transformative Technology". The report presents a variety of  "optimistic scenarios" and it is a strange document that wants to have its cake and eat it.

For example, the author reckons the introduction of 5G could add an extra £15.7 billion to the UK economy within the next six years…. provided the telcos deploy 5G at a much faster rate! However, no empirical figures are provided to back-up the claim so for all the readers know they might as well have come from the back of a cereal box. It's all reminiscent of the lazy headmaster's lazy addendum to a pupil's school report, "Could do better?". Thanks for the insight.

So here's Barclay's main conclusions: the bank calculates (sort of) that at the "current rate" of 5G deployment the technology will add £13 billion to the value of UK businesses by 2025 but adds that any bumps along the way will reduce the value to just £8.3 billion.

Furthermore, the overall economic impact of 5G will, it seems, be minimal bordering on the pathetic. By 2030, (yes folks that's 11 long, hard years into a particularly uncertain future) the UK economy might be enhanced by between 0.88 of a per cent all the way up to 1.54 per cent if things go swimmingly, Jupiter aligns with Mars and the sun shines in.

That's hardly the 5G the message the 5G evangelists would have been pushing, day-in and day-out for years.

Now, while it is refreshing for someone to break ranks and add a few drops of vinegar to the bubbling mix of unicorn sweat and candy floss that are the main ingredients of the oversweetened cauldron of 5G hype, the new Barclays report leaves a lot to be desired. It smacks of something cobbled together from 'news releases' sent out by PR agencies paid to keep the pot boiling and perfectly at ease with obscuring the reality behind a cloud of superheated steaming publicity.

The report reaches back to the introduction of 4G and extrapolates the expected trajectory of 5G from that. So, according to Barclay's, because 58 per cent of UK business are enjoying the benefits that 4G has brought them, 5G will be even better because it's 20 times faster than 4G. This, it avers, is why interest in and demand for 5G is on the up and up even though just 39 per cent of the captains of British industry say they don't understand 5G or how it could benefit their businesses. Indeed, a mere 15 per cent of top executives have given any thought to 5G at all and a paltry 9 per cent are "allocating significant funds" to 5G.

Sean Duffy, head of Technology, Media and Telecoms at Barclays, says, "The rollout of 5G offers a huge opportunity for the UK. We’re seeing massive potential for business growth, which ultimately delivers a positive knock-on effect for the whole economy. While the Government and network providers are already working hard to introduce 5G in the UK, we found that businesses do not yet have enough clarity about how they will benefit in the long-run. What’s more, nearly four in ten business leaders still aren’t entirely sure what 5G is."

What is most off-putting about the Barclay's report is the way it harks back to the past. It suggests that businesses should commit to an IT audit which will "include virtualising your network, scaling up your cloud computing provision and assessing how you will handle the security concerns of growing access to your network." Incredible.

There's also mention of how long it takes to download a film or TV programme or upload a Video from YouTube! What's even worse is the stuff about computers small enough to fit into people's pockets!! Gordon Bennett!!! Perhaps that stupid office boy Frank Pike IV has messed up the mahogany and brass perpetual calendar that was left behind in the manager's office of the Walmington-on-Sea branch one night in 1941 when George Mainwaring took his platoon of Dad's Army volunteers out to patrol between Timothy White's and the Novelty Rock Emporium. Come on, someone turn the figure 6 the right way up. It is actually 2019.