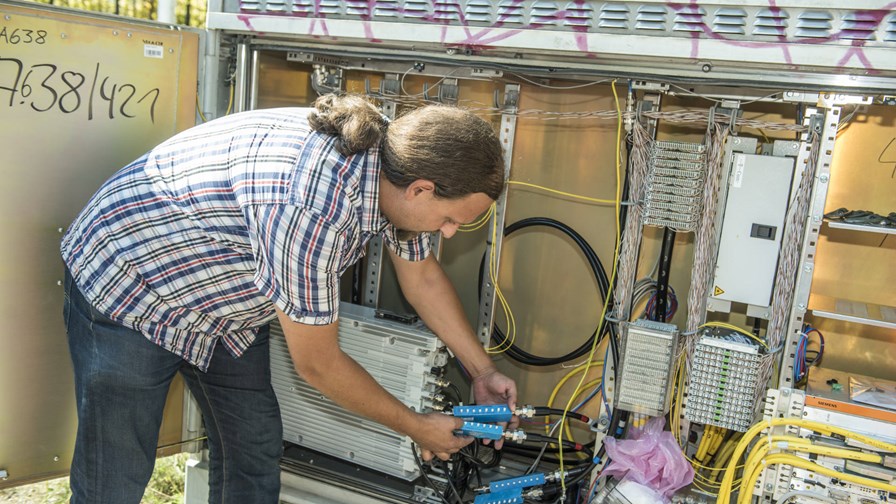 Germany’s Deutsche Telekom has collaborated with Huawei to push the capabilities of LTE to beyond the 1Gbit/s download threshold. During a live demonstration in Berlin they succeeded in transmitting data with 1.22Gbit/s via LTE Advanced Pro. The companies used 4x4 MIMO and five aggregated carrier frequencies in a live network for the first time.

“User behaviour is evolving rapidly on the way to a gigabit society; that's why fast Internet access can't be limited to just fixed lines and fibre optics – our customers also want the highest possible speeds for maximum comfort on the go as well,” said Claudia Nemat, Deutsche Telekom’s Board Member for Europe and Technology. “As you can see, we are ahead of our time and ahead of the competition.”

Conducting a live network test in a confined location is one thing – and it is certainly a breakthrough and deserving of applause – but the challenge for all operators and their vendor partners is to deploy this technology at scale and at the most favourable economic return.

Deutsche Telekom and Huawei used LTE Advanced Pro running over a conventional mobile base station, which was bundled with a small cell solution. The data traffic flowed over five aggregated carrier frequencies (no details were given of the breakdown) which required that both the transmitter station and receiving devices supported 4x4 MIMO (multiple input, multiple output).

“Huawei strongly believes in the best user experience as the foundation for the successful future of Deutsche Telekom,” said Lin Baifeng, President of the Deutsche Telekom Key Account at Huawei. “Together we innovate for the advanced wireless technology and Huawei is happy to support Deutsche Telekom to prove the benefits of the latest evolutionary step of this technology, LTE Advanced Pro, in real field application.”

This announcement from Deutsche Telekom and Huawei represents the next step in a long-term innovation collaboration in the development of mobile technologies. In an earlier test last year, the two companies aggregated three carrier frequencies in Berlin, reaching speeds of over 340Mbit/s. The evolution to 5G continues to pick up pace.