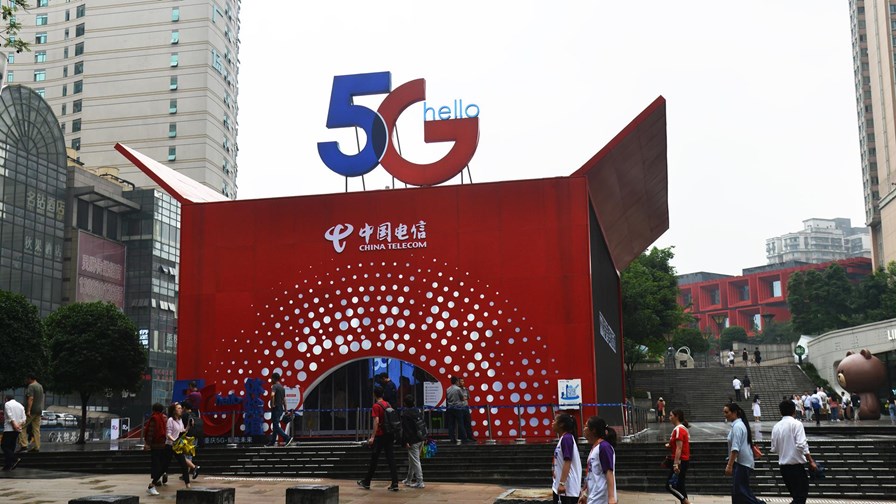 China Telecom, the country’s second largest mobile operator, surged 35% over its offer price of 4.53 yuan when it made its stock market debut in Shanghai this week. It is the world’s biggest listing so far in 2021.

According to Bloomberg the stock’s popularity soared to such an extent that it triggered a 30 minute trading halt on Friday. The size of the listing now outstrips the $6.3 billion initial public offering by TikTok wannabe Kuaishou Technology in Hong Kong in February. The China Telecom listing and part of the enthusiasm for it in China, comes in the wake of the US decision to ban Chinese telecoms operators from the US stock exchange. This may have had the effect of rallying patriotic Chinese investors, in much the same way that the then US president Trump’s attempt to chop Huawei off at the knees by banning access to US technology, saw a lift in Huawei smartphone sales in China.

But the share-buying enthusiasm is also a reflection of how well the operator has managed its 5G rollout and marketing. As we reported last week - see Asian carriers show the world how to do 5G - both China Mobile (the big one) and China Telecom have reaped a formidable number of 5G subscribers over the past year. China Telecom is growing the fastest. It added 11.5 million new customers in the first half of the year. China Mobile had 3.6 million users and China Unicom added 4.6 million.

Not only are they getting 5G user adoption for 5G right, but all three operators (China Unicom included) appear to have cracked the market for mobile services and are recording welcome improvements in ARPU, the first rise in overall ARPU numbers since 2018, with an increase of 3.8% with ARPU averages now standing at 88.9 Yuan.

As we earlier reported, the number three operator, China Unicom, posting results about a week later, was also able to report improved numbers.

The largest of the three operators by subscribers, China Mobile, is also looking for a second listing in Shanghai, says Bloomberg, and is planning to raise 56 billion Yuan to invest in projects including 5G networks. Not to be left behind, China Unicom announced on Thursday that it’s considering a mainland listing for its technology arm.

It might be that the US stock exchange banning will eventually be viewed as a positive event for Chinese telecoms, if it’s not already.