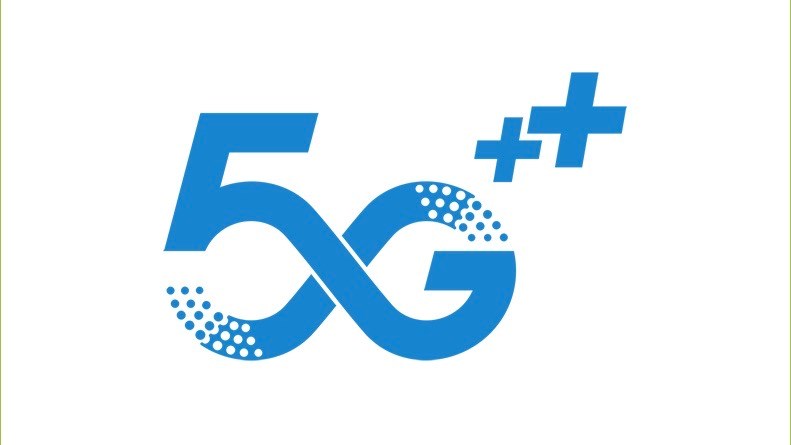 China’s 5G network equipment market is the gift that keeps on giving, it seems, which is good news of course for its domestic vendors Huawei and ZTE, which continue to face clampdowns and competitive pressures in other parts of the world.

Having already rolled out about 700,000 5G sites between them in 2020, the three network operators – China Mobile, China Telecom and China Unicom – are set to add a further 600,000 base stations this year, noted Xiao Yaqing, minister of industry and information technology, during a conference held late last year.

The minister also highlighted a focus on co-construction and network sharing, as well as the development of 5G applications for 10 unspecified industry verticals and the potential release of some millimeter wave (mmWave) spectrum for 5G services.

China Telecom and China Unicom are already sharing their 5G radio access network rollouts, so it’ll be interesting to see if there are further asset-sharing agreements.

The investments so far are reflected in subscriber uptake. China Mobile was on course to invest the equivalent of US$15.2 billion in its 5G networks in 2020 and was on course to end the year with about 330,000 5G sites. At the end of November it had 147.4 million 5G customers, about 15.5% of its total mobile customer base of 943.7 million. (At the end of June it had 114 million 5G customers.)

China Telecom and China Unicom between them were on course to invest about $11 billion between them in their shared 5G infrastructure last year and was set to end the year with around 400,000 5G sites. China Telecom reported 79.5 million 5G customers at the end of November last year, almost 23% of its near 351 million mobile subscriber base.

China Unicom is not yet breaking out its 5G subscriber numbers: At the end of November last year it was bundling its 5G customer numbers in with its 4G users, of which it reported 269 million, the vast majority of a total mobile customer base of 307 million.

The numbers, and dedication of the Chinese operators and authorities to roll out 5G as quickly and as broadly as possible, suggests another year of $20 billion-plus investments in 5G infrastructure, which in 2021 will include 5G standalone core system deployments.

Huawei and ZTE will continue to be the main vendor beneficiaries of 5G capex spending in China, while Ericsson and another local vendor, Datang Mobile, will also pick up a minor portion of the 5G radio access network spending. Nokia bowed out of the China 5G RAN market some time ago, as it felt the margins were too low, but is playing a role in the 5G core deployments.

And there are years of rollouts and investments to come, as Chinese news agency Xinhua has reported an estimation by Zhang Yunyong, president of the China Unicom Research Institute, that ubiquitous 5G coverage will require the deployment of 10 million 5G sites.