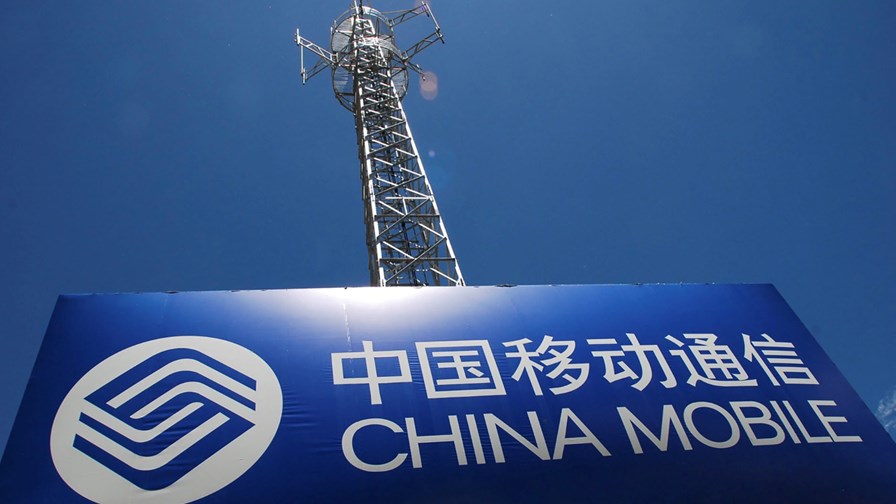 China has been very focused on 5G and fibre broadband network rollouts for the past few years in an effort to build a national high-speed broadband platform than can support all manner of digital service developments, and that focus has paid off because by the end of March this year, the country’s three main mobile operators had signed up 848.1 million 5G customers between them.

That is an astonishing number: That’s way more than twice the population of the US (about 334 million), almost double the entire population of the European Union member states (448 million). And it means China has a 5G penetration rate of about 60%.

China Mobile is the largest 5G operator, as you’d expect, with 466.6 million 5G customers, about 55% of the total. (It has 967 million mobile subscribers in total.)

China Mobile has 249.1 million, China Telecom has 173.1 million, and China Unicom didn’t break its number for the first quarter, but had more than 95 million at the end of 2021. That’s more than 500 million in total.

In financial terms, China Mobile is by far the largest of the three operators. Its first quarter operating revenues totalled RMB227.3 billion (US$35 billion), up by 14.6% year-on-year.