And now Germany joins in 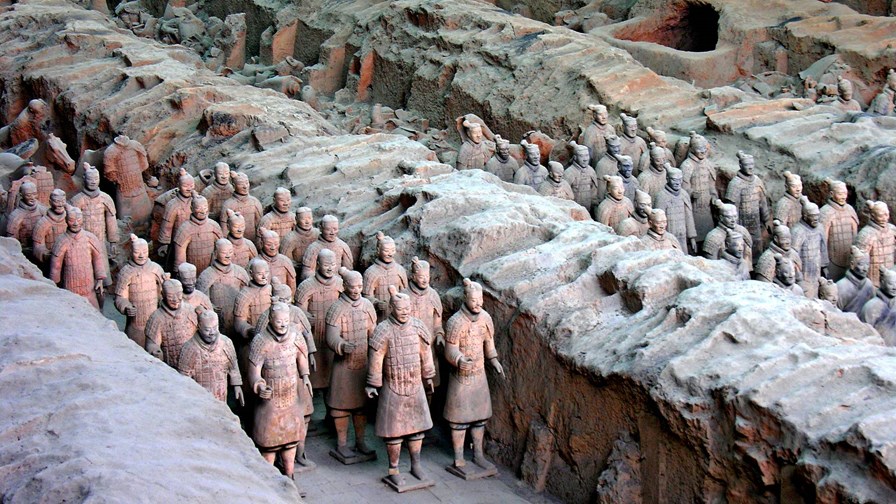 In response to US pleas, the German government is understood to be looking at upping the country’s security requirements as a way of excluding Huawei from involvement in its 5G build-out.

Until now it almost looked like Europe (including the UK in this case) would come off rather nicely from the long and sustained US assault on Huawei (whether justified or not - jury still out).  In fact it was looking like a best of both worlds scenario: the Americans could continue to kit themselves out in expensive 5G gear from Nokia and Ericsson (contributing somewhat to the alleged trade imbalance that so exercises the current POTUS), leaving the European telcos, especially BT, to save billions by binging on the Huawei offerings which are not just more cost effective, but on all current evidence, probably the most advanced and carefully constructed as well.

With Germany ‘considering’ its response to US demands, no doubt backed up by threats to end intelligence cooperation as has happened in the cases of Australia and New Zealand and even the UK, the tide maybe turning further against Huawei.

US intelligence officials are known to have worked up a compelling case against Huawei, arguing that the company’s founder, Ren Zhengfei, is a Red Army veteran and almost certainly retains ties to the Chinese military (guess who his old mates would call if they needed help with some espionage, it’s alleged). They refer to Chinese laws which oblige companies and citizens to cooperate on intelligence gathering and they point to the alleged ‘theft’ of US intellectual property.

Taken together, they say, the evidence suggests that the Chinese government has ordered Huawei to perforate its network software with so-called ‘back doors’ which would enable Chinese intelligence to gather data and essentially spy on the US.

Therefore they argue that the ‘risk’ is too great. As China is essentially a hostile power it is unthinkable that a Chinese company should be in a position to compromise US and European security.

Against this, German politicians are entitled to note that the US is possibly motivated by telecom market rivalry. Trump and other US politicians regularly pop up to express concern about the US losing its “technical leadership” to China.

And then there’s the big one. As yet there is no actual evidence of Chinese wrongdoing. No smoking gun. A Chinese executive detained in Canada because suspected of circumventing US sanctions on Iran, is not an indication that Huawei is being directed by the Chinese state.

So far, while admitting that there’s an issue, some German authorities are being their usual cautious and legalistic selves. The influential  Bundesverband der Deutschen Industrie (BDI), German industry federation, no doubt not wanting to set precedents that might come back and bite their members later, has said that Huawei shouldn’t be excluded without compelling evidence.