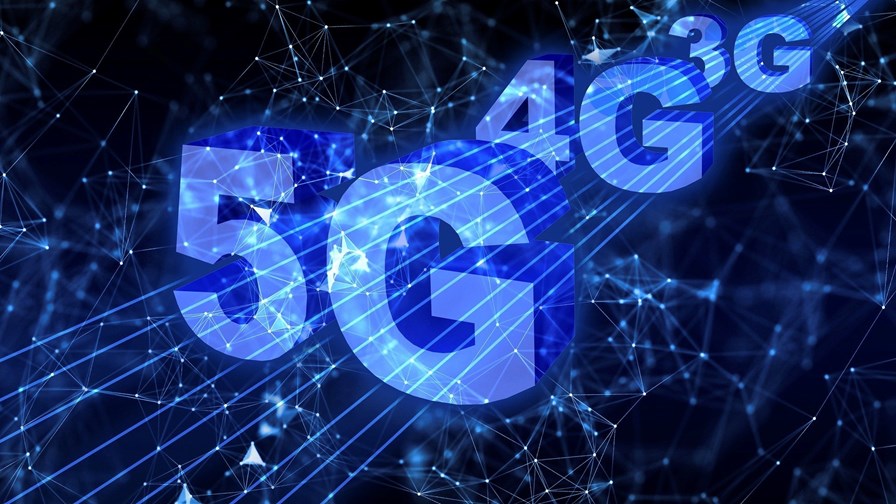 New research from "5G Americas" shows that despite more than a year of the Covid-19 pandemic killing so many people and crippling economies around the world, 5G technology is powering ahead with more and more commercial deployments in place and ever-rising numbers of subscribers. Globally, 385.5 million new 5G subscribers were recorded last year and the current total is 410 million and counting. The president of 5G Americas. Chris Pearson, commented, "5G is in its early stages of fulfilling its full potential. In the second full year of commercially available 5G, the industry went from 15.4 million to 401 million subscribers. The uptake of 5G connections will accelerate significantly over the next few years."

The trade body calculates that there will be 3.4 billion 5G connections by the end of 2025. Some 451 million of these will be in the US and Canada with a further 167 million in Latin America and the Caribbean region, As of December 31 last year there were 19.96 million 5G connections across North America.

According to research house Telegeography, there will be 277 5G networks in commercial operation by the end of this year. Currently there are 163, of which 165 went live last year. North America now boasts 10 different 5G networks and there are 13, in various stages of construction or commercial availability, in Latin America and scattered across the caribbean.

Meanwhile, as far as handsets etc. are concerned, the GSMA reports that 628 5G-enabled devices have been announced by manufacturers and suppliers around the world. What's more to the point, 404 of them were actually available commercially at the end of February 2021, i.e. six weeks ago.

In Europe, as at 31 December last, 24 of the 27 Member States of the EU had introduced commercial 5G services in one form or another. They were Austria, Belgium, Bulgaria, Croatia, the Czech Republic, Estonia, Denmark, Finland, France, Germany, Greece, Hungary, Ireland, Italy, Latvia, Lithuania, Luxembourg, Netherlands, Poland, Romania, Slovakia, Slovenia, Spain and Sweden. The two members without a functioning 5G network were Malta and Portugal.  The UK, no longer a member of the EU, has a full range of commercial 5G services, as does Norway and  Switzerland.

In South East Asia, all three South Korean carrier have fully functional 5G services in commercial operation for both enterprise and domestic subscribers. Meanwhile, Japan had big plans to provide blanket 5G coverage across all its major cities well in time for the proposed 2020 Tokyo Olympics (now rescheduled for this year)) Tokyo Olympics.5G services are now available from NTT DoCoMo, KDDI, Softbank and Rakuten.

China has awarded 5G licences to China Mobile, China Unicom, China Telecom and China Broadcasting Network and 5G services of various sorts have been available in more than 50 cities across the vast country and plan are for there to be upwards of  1.7 million 5G base stations in operation by mid-summer. Over the 110 mile-wide Strait of Formosa from the PRC, 5G coverage across Taiwan is now above 80 per cent and rising.

As 5G hogs the limelight, so-called 4G LTE also showed healthy growth last year, beating analysts expectations to hit six billion connections globally, an overall growth rate of 4.7 per cent. As 5G America's figures show, 499 million of those connection are North America and 407 million in Latin America and the Caribbean. Globally, there are now 678 LTE networks and 340 LTE Advanced networks in operation and with a long future ahead of them.

That said, 4G LTE's growth rate fades to almost complete insignificance when compared to 5G, which is exhibiting a surge in excess of 1000 per cent.