5G Future Forum: not much to see here, folks 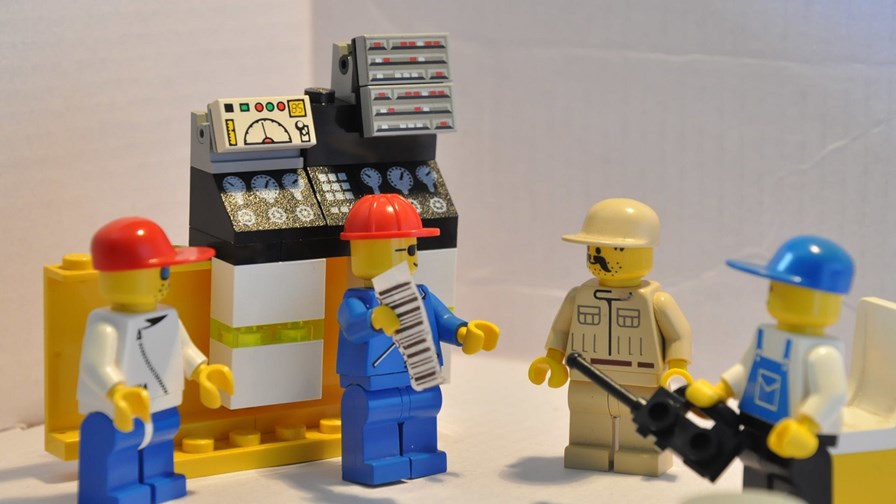 Six major global telcos coming together to create a 5G association was always going to generate plenty of interest within the industry, but ultimately, it's not actually that exciting, even when you take into account the conspiracy theories about the omission of Chinese companies.

The 5G Future Forum that was rolled out this week counts America Movil, KT, Rogers, Telstra, Verizon and Vodafone as its founder members. Its self-stated aim is to "develop interoperable 5G specifications across key geographic regions," with a focus on the applications and solutions enabled by 5G – smart cars, smart cities, IoT and so forth – as well as mobile edge computing.

Aside from half a dozen hyperbole-filled quotes about the transformational potential of 5G from top executives at the six member telcos, there's really not a lot to go on in the announcement.

But that's par for the course.

Telcos love to get together to push their various agendas at the start of a new generation of technology, irrespective of the work being done by the actual standards bodies, the 3GPP and so on. It's nothing new and it doesn't really mean a lot. That said, international collaboration to accelerate the development of new technologies is always a positive.

The 5G Future Forum is not the first 5G association to spring up. It's not the first 5G body with a focus on mobile edge computing either. It's not even the first this week. On Monday SK Telecom, along with Singtel, Globe, Taiwan Mobile and PCCW Global, announced the launch of the Global MEC Task Force, which, as its name suggests, has cooperation in 5G mobile edge computing at its heart.

"Through the task force, SK Telecom expects to lead the expansion of the 5G MEC ecosystem to the Asian countries, and develop valuable overseas market opportunities for its 5G technologies/services including MEC," the South Korean operator said, in a statement. Similarly to the Future Forum, the MEC Task Force highlights cloud gaming, smart factory and autonomous driving as areas of focus.

It's good to see telcos taking time out from their endless quests to be first to market with 5G in a particular area in order to focus on what the technology will actually be able to deliver when it goes mainstream. But at the same time, the marketing hype keeps coming.

5G Future Forum member Rogers Communications this week trumpeted the rollout of Canada's first 5G network, which is all well and good, until you notice that its announcement is in fact about the beginning of network rollout in a handful of major cities, and that the network won't actually be usable until later this year due to the availability of compatible devices.

"We were the first with wireless services thirty-five years ago, and we are once again first to bring this innovative technology to consumers and businesses on Canada's only national network," declared Rogers CEO Joe Natale. A nice, measured statement there.

Rogers is working with long-time vendor partner Ericsson on the roll out of its 5G infrastructure, while its two main rivals, Bell and Telus, are reportedly keen to use Huawei kit and are therefore awaiting the Canadian government's decision on whether or not the Chinese vendor represents a threat to national security.

And, to bring things full circle, the 5G Future Forum announcement proves that you can't do anything in this industry without stirring up some form of Huawei controversy.

A couple of media outlets have highlighted the lack of a Chinese company in the 5G Future Forum and suggested that the new association's agenda could actually be to seek alternative solutions to using 5G equipment from Huawei. Well, it's possible...or it could simply be that the first half-dozen members of the forum were quicker off the mark.

The fact that the six 5G Future Forum telcos are described as 'founder members' and the statement later talks about forum 'participants' suggests the association will be open to others, although it hasn't explicitly said as much. We're just going to have to wait and see.