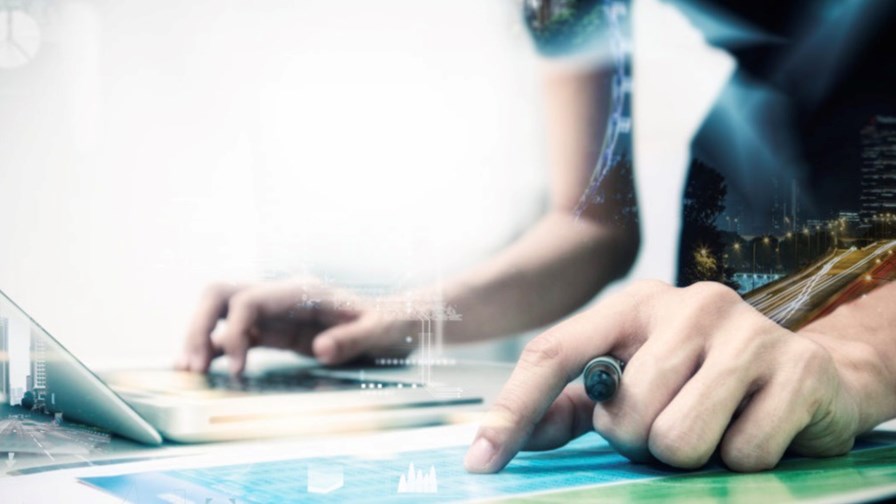 At first sight, the news that comms industry customer analytics specialist Comlinkdata has acquired Opensignal doesn’t seem to be a particularly big deal in a global telecoms industry where mega-mergers, buy-outs and consolidation are the norm. However, on closer examination the move may, at last, have some meaningful impact in the field of telecoms operator benchmarking metrics, an area where, currently at least, data is spun to meet a variety of needs such as satisfying client companies that have commissioned the research in the first place and to move markets. What bedevils the results of such research is that there is no standard or standardised methodology in the analysis and synthesis of data and, consequently, like is not being compared with like.

Journalists have to read reams of reports on similar or identical 5G and Gigabit Internet subjects, most of which will come to a different conclusion one from the other. It’s not just a matter of the usual “comparing apples with pears” analogy, but often a case of research trying to correlate something like lobsters with giraffes - and that’s a reconciliation that requires considerable mental gymnastics on both the part of those compiling the reports and those that read them.

Every day, Boston, US headquartered Comlinkdata analyses billions of data points to help telecoms companies and operators across the globe to understand and optimise network performance and subscriber satisfaction. Meanwhile, London, UK-based Opensignal is a mobile analytics company specialising in "quantifying mobile network experience" by combining real-world measurements with scientific analysis to provide independent insights on mobile connectivity around the world. Opensignal is popular and trusted for providing unbiased reports based on verifiable data.

Now new owner Commlinkdata will combine Opensignal’s expertise and methods with those already provided by Commlinkdata’s earlier 2019 acquisition of Tutela, a crowdsourced data company with a global panel of more than 300 million smartphone users on its books. Tutela gathers information on mobile infrastructure and tests wireless experience, helping organisations in the mobile industry to understand and improve the world’s networks. The combined business will serve over 140 clients in more than 60 countries.

Commenting on the acquisition, Dave Isenberg, the CEO, called it, “A major step forward in our efforts to create the must-have data and analytics platform that communications brands need to thrive and grow in an increasingly competitive market disrupted by 5G, fiber and gigabit Internet. The addition of Opensignal’s acclaimed mobile network experience analytics and world-class team to the Comlinkdata portfolio will speed development of new solutions for customers in the mobile, broadband, and enterprise sectors.”

Well, he would say that wouldn’t he? And he duly did: Such trite PR verbiage is expected under such circumstances, but what’s more interesting is his later reference to “a trusted, global standard for network experience insights”. That is something long overdue, not least because of the common perception (in the US in particular but the criticism is equally valid in other parts or the world) that benchmarking companies measure things in slightly different ways and are consciously or unconsciously biased towards certain carriers, such as those that are paying the bills. Hence the claims of “spin” and “bias”, particularly in reference to the perceived benefits of 5G.

The hope now must be that the Comlinkdata bolstered by the Tutela and Opensignal acquisitions will be big enough and important enough to lead the way in providing a comprehensive, standardised approach to the benchmarking of telecoms operators that can (and should) be adopted by others. For example, currently there are no agreed metrics for the measurement of 5G but benchmarking organisations are introducing their own performance parameters that bear little relation to one another. Rationalisation and standardisation are sorely needed.

Enea AB, a Swedish systems vendor with a comprehensive 5G data management portfolio, certainly sees the opportunity for some clarity. Commenting on Comlinkdata’s buying spree, Enea’s Senior Vice President, Roland Steiner, stated in an emailed note: “This may now lead towards an agreed approach to benchmarking operators in an industry where there is none. Operators have struggled to navigate the different measurement metrics because the parameters used by these providers differ from one another”.

He continued, “As there is consolidation amongst operators, we are likely to see more of this amongst measurement companies. As the industry transitions to 5G, and as competition intensifies for both consumer and enterprise markets -  network rankings and measurements will play a critical role for operators. Get the benchmarking metrics right [and] an operator can be ranked first but get it wrong and [it can] be demoted to second or third place. Measurement companies can quite literally make or break fortunes. Let’s hope this acquisition leads to more consistency and less fragmentation – and ultimately provides more clarity for operators when it comes to benchmarking.”

Many will agree with those sentiments.