3GPP completes “vehicle to everything” standard for LTE Rel-14 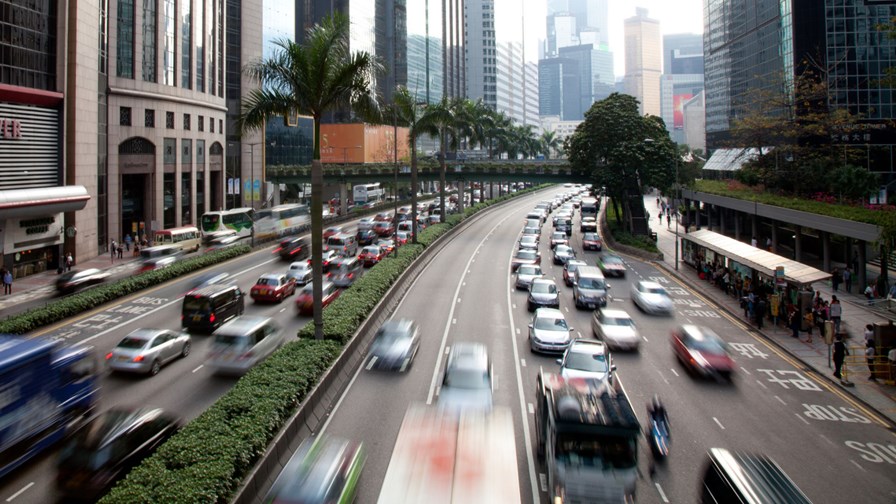 The 3GPP international cellular standards group has just announced that it has completed work on the initial cellular Vehicle-to-Everything (V2X) standard, for inclusion in the next LTE Release 14. The specification was completed last week during the 3GPP RAN meeting in New Orleans, with further enhancements to support additional V2X operational scenarios to follow, which should be ready with Rel-14 in March 2017.

“As part of the expansion of the LTE platform to new services, and to keep track with the increasing needs of the automotive industry, 3GPP is developing functionality to provide enhancements specifically for vehicular communications – both in terms of direct communication (between vehicles, vehicle to pedestrian and vehicle to infrastructure) and for cellular communications with networks,” explained Dino Flore, 3GPP RAN Chairman.

V2V communications are based on D2D communications defined as part of ProSe services in Release 12 and Release 13 of the LTE specification. A new D2D interface has been enhanced for vehicular use cases, specifically addressing high speed (up to 250km/h) and high density (thousands of nodes). The design is scalable for different bandwidths including 10MHz bandwidth and two high level deployment configurations are currently defined. Both configurations use a dedicated carrier for V2V communications and use GNSS satellites for time synchronization.

There’s a more detailed explanation of how this PC5 interface works over at the 3GPP website, with the full work item details here.

The use of LTE – and eventually 5G (or whatever 3GPP decide to call the architecture, more news expected on this towards the end of October) – to support transportation and automotive use cases is a key aspect in the evolution of cellular networks and operators’ future business models. The motor industry has traditionally been keen to keep this technology to itself, as evidenced by the situation in the US where the FCC had previously allocated dedicated spectrum to the industry for it to develop its own V2V and V2X solutions – with precious little progress to show and the spectrum being coveted by the telecoms and internet sectors.