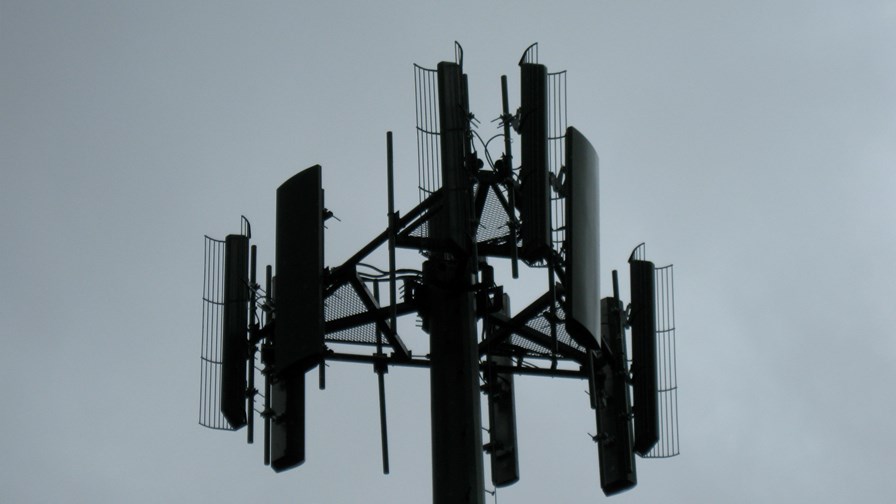 Nokia’s has announced a core network supply deal with African and Middle Eastern operator, MTN, which involves building 5G from the core out, as it were, rather than building a 5G radio access network (RAN) first and then upgrading the core to support 5G ‘standalone’ later (which has been one standard approach). MTN, which came into being at the end of the aparthied era in 1994 has been particularly successful with its mobile money services and now boasts 22.2 million Mobile Money subscribers in 15 countries.

What’s interesting about this network development is that upgrading the core first could hold significant advantages in markets where LTE still has room to grow and other network technologies  -  Wi-Fi and broadband in the case of MTN -  can be harnessed to play a part in offering voice and data connectivity with support for VoLTE along with Voice over Broadband and Voice over WiFi, all supported by Nokia’s virtual IMS running in a cloud native core. Nokia says IMS provides a standardised, future-proof network architecture with open interfaces ensuring interoperability of multivendor equipment, combined with maximum reuse of existing network elements.

MTN says the virtual IMS core has a host of advantages in terms of voice service management and gives users faster and more reliable connectivity experiences. Plus, it says, proficiency with IMS and VoLTE lay the foundation for Voice over 5G, a fundamental requirement for the introduction of 5G for mobile phones, which MTN will also be supporting of course.

“With Nokia cloud-native IMS, MTN has a strong path to 5G,” says Giovanni Chiarelli, Chief Technology and Information Officer at MTN South Africa. “This deployment allows us to provide customers with the highest quality and fastest connectivity, including superior voice connectivity through VoLTE.”

MTN says that if the approach proves successful it will spread the approach from MTN South Africa into other markets in Africa. More info on Nokia’s LTE (VoLTE) and Voice over Wifi (VoWi-Fi) core here