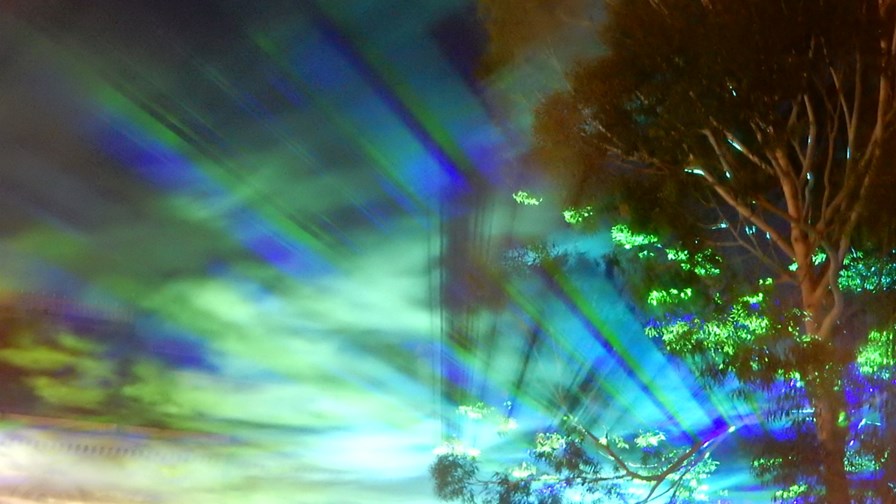 LTE-Advanced and Pro are set to play significant roles in not only bridging the gap to commercial 5G but also in boosting the capabilities of legacy LTE networks to bring service levels closer to those offered by the next generation of cellular. The main rationale for LTE-Advanced – which was first standardised by 3GPP back in 2013 in Release 10 – was to create higher capacity for LTE networks. How can a telco increase the network peak data rates to up to 3Gbit/s downlink, create higher spectral efficiency and also increase the number of simultaneously active subscribers? The answer was, in the main, through the use of Carrier Aggregation and better use of multi-antenna techniques, such as MIMO and beam steering.

Great strides have already been made with LTE carrier aggregation, where adding together radio channels results in greater throughput, but at the cost of using more spectrum. MIMO, Massive MIMO and multiple antenna techniques have also undergone testing, although the industry is still very much in the early days of this technology. MIMO works well when the signal to noise ratio is high, but where a lower quality radio channel is concerned other multi-antenna techniques could work better. Which brings us to LTE Transmission Modes. Various modes have been specified by 3GPP, each working to adjust the multiple antenna transmission scheme according to a given radio environment.

This week, Intel and Huawei have announced that they have jointly tested Transmission Mode 9 (TM9) with a 8T8R (eight transmitting, eight receiving) active antenna units (AAUs) and commercial user equipment (UE) powered by Intel’s XMM7480 and XMM7560 LTE modem chipsets. The end-to-end field trial in Xi'an, China, showed that the single-user perceived data rate was 20 per cent higher than that achieved in TM4 mode and the capacity in heavy-load cells was 1.65 times greater than that of traditional 2T2R LTE cells. TM4 features close-loop spatial multiplexing and is the most commonly used MIMO transmission mode today.

Unlike TM4 UEs, TM9 devices can accurately identify device-specific reference signals, allowing an eNodeB cell to direct beams towards devices more precisely. Huawei and Intel say the successful test demonstrates that TM9-capable UEs are ready for large-scale commercial use, which is expected to happen on multiple LTE networks later this year.

[Xi'an, China, June 20th 2018] Intel and Huawei jointly tested TM9-capable commercial UEs on an 8T LTE FDD network at a Huawei test field in Xi'an. This E2E (coordination among Commercial UEs, the RAN, and chipsets) test was conducted in TM9 mode on 8T8R AAUs and commercial UEs powered by the Intel® XMM7480 and Intel® XMM7560 modem chipsets. The test showed that the single-user-perceived rate was 20% higher than that achieved in TM4 mode and the capacity in heavy-load cells was 1.65 times greater than that of traditional 2T2R LTE cells. This successful joint test demonstrates that TM9-capable UEs are ready for large-scale commercial use. TM9 is expected to be commercially deployed on numerous LTE networks this year. The TM9 industry is maturing.

Chenwei Yan, Vice President and General Manager, Connected Products and Programs at Intel said, "These positive TM9 test results demonstrate that the Intel® XMM family of modem chipsets in a LTE gigabit-level multiple-antenna feature are helping move the industry closer to large-scale commercial use. Intel is looking forward to working closely with industry partners towards the full commercialization of TM9."

Rakuten adds to its roster of cloud native tech companies

The 5G adoption pause may nearly be over