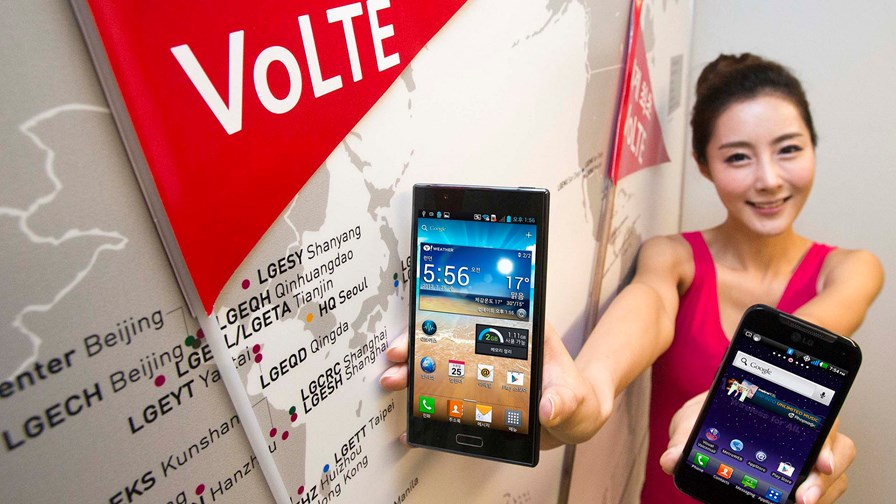 It was one of the biggest surprises of 4G several years ago when it was revealed that LTE would not support voice traffic, and that only data would be carried on the new networks. Of course, we were promised a technical fix to this, based on VoIP. The 3GPP approved way to support voice over IP was IMS, which has been in use since the turn of the century. But whilst it specified the various components needed for “voice over LTE” (i.e. VoLTE), it deferred actual implementation schemes to individual vendors and operators. Hence the rather painful adoption of VoLTE as a global solution.

At least the industry is now agreed on one common approach, having briefly flirted with VoLGA (VoLTE via Generic Access) and circuit switched fallback. According to new research out this morning from the GSA (global mobile suppliers association), interest in VoLTE is increasing, with over twice as many operators investing in VoLTE compared to a year ago.

“16 operators have launched HD voice service enabled by VoLTE in seven countries, compared to only three launched in March 2014,” said Alan Hadden, VP of Research at GSA. “Many more launches will happen in 2015.”

With 5G firmly in mind, 64 operators have commercially launched LTE-Advanced service in 39 countries, with around 30 per cent of operators already investing in carrier aggregation technology. For further details of spectrum usage and terminal availability, registered GSA site users can download the report for free.

Next week is 5G Week on TelecomTV. We have over 20 exclusive video interviews with standards organisations, operators, vendors, research groups and industry association – all sharing their views on what 5G will provide and the steps necessary to achieve successful commercial deployment.