WiFi shapes up as a key battleground 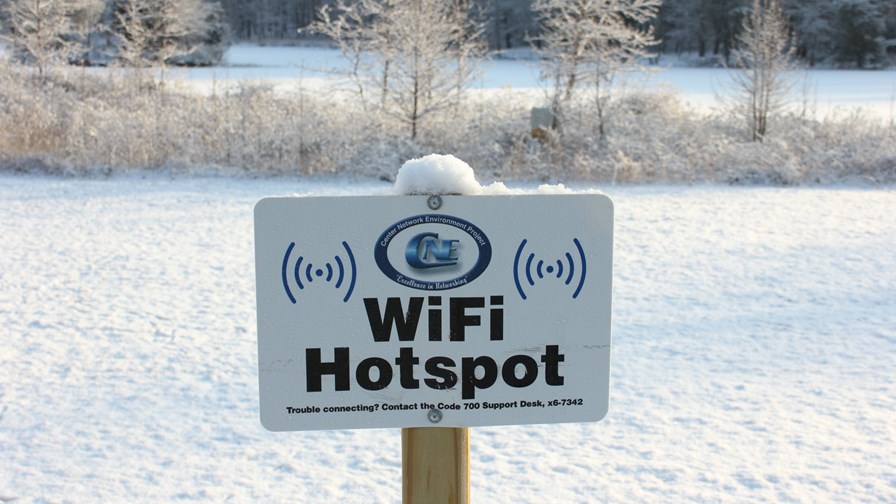 Telcos are rapidly adopting WiFi and the Hotspot 2.0 protocol which should enable them to integrate the public wireless technology more tightly into their increasingly heterogeneous broadband access networks, but they’re not the only ones setting out to WiFi the planet.

WiFi is apparently a game anyone can play, and they are. Over the past month or so we’ve seen a surge - at least in PR activity - involving cable players in North America and others threatening huge deployments.

Comcast says it has 8 million hotspots (admittedly most in customers’ own homes where it uses dual-SSID routers to create a public/private bandwidth split). A similar WiFi network plan has been outlined by Australia’s Telstra involving 8000 fully owned and managed hotspots and 2 million customer hotspots to be deployed within 5 years.

BT is intensifying its long-standing WiFi efforts: it just won a deal to  install WiFi in 650 HSBC bank branches, for instance.  The UK telco has been an enthusiastic WiFi supporter for about a decade now, due in part to its decision to sell off its mobile arm after the telecoms crash. It is now talking about using spectrum it won at auction in the UK to provide a 4G core for its extensive WiFi network - plans are brewing.

According to researchers Infonetics the numbers add up: It says Carrier WiFi deployments are getting very close to delivering the same quality of experience as mobile and fixed-line broadband services. On this basis carriers are pushing for WiFi networks to become more closely integrated. The Hotspot 2.0 protocol is seen as a key tool developed by the industry to aid this drive, according to its research results.

Two of Infonetics most interesting findings:

Respondents have an average of around 32,000 access points currently, growing to just over 44,000 by 2015, representing 33% growth over the next year.

40 per cent of Infonetics' operator respondents expect to integrate Hotspot 2.0 into more than half their access points by the end of 2015

"Operators are betting pretty big on carrier WiFi, but they're also keen to develop ways of monetizing services so that WiFi starts to pay for itself over the coming years. WiFi roaming and location-based services are examples of customer plans that are growing fast." said Infonetics’ Richard Webb.

It’s the promise of rich location information that's more than likely the reason that even Google is now said to be eyeing up the WiFi opportunity. According to GigaOm, Google is set to develop a major initiative with Ruckus Wireless to develop what GigaOm, at least, is calling ‘cloud’ WiFi.

Google apparently has its sights set on huge deployments using cloud technology in the core of the network. This combined with cleverness at the network edge and in device apps, is the key to WiFi’s attraction since on this basis (and using something like Hotspot 2.0 to authenticate and hand-off users) the networks are infinitely scalable. As demand grows you just keep adding more customers and access lines and progressively faster WiFi technology.

Google’s plan is to aim its cloud WiFi network at small and medium-sized business users.  GigaOm says Google has been trialing a new, software-based controller in the cloud to virtualise the management functions.

So Google could essentially build a massive global WiFi network with several or dozens of virtual networks running across it, which it would manage, feed with advertising and derive lots of location data, while also providing amenity WiFi to business customers.

That could be a major challenge to the carrier model in the longer run.