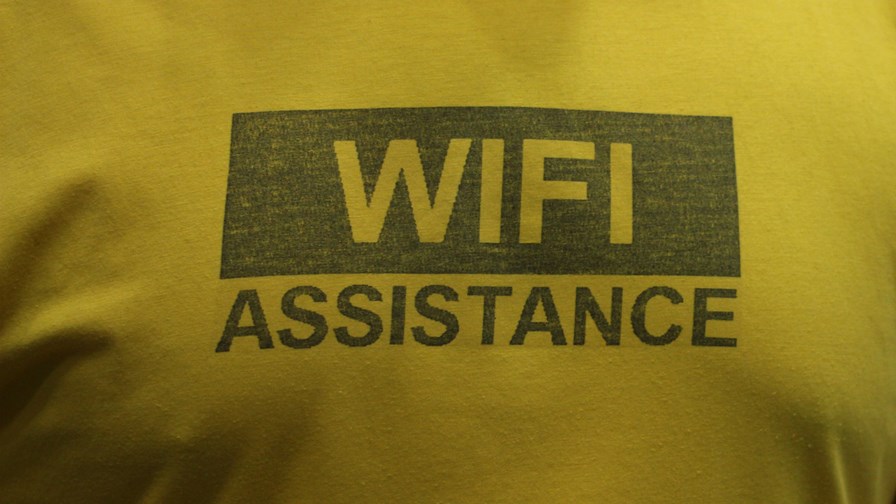 There’s currently much being made of so-called Wi-Fi middleware and technologies that can assist the wireless standard to propagate itself all over a dwelling or office environment using ‘mesh’ and other techniques. The driver is the obvious fact that Wi-Fi has gained a permanent yet unsteady foothold in the increasingly smart home. As that home’s devices get more demanding the Wi-Fi may struggle to keep up.

But, suggests ABI Research, there is another way. Instead of ploughing time and money into ratcheting up Wi-Fi performance (and never getting it completely right) why not go back to cable, at least for your most demanding end devices in the home or office.

ABI points out that while Wi-Fi dominates the home network market, demand for wired home networking devices supporting high throughput is on the rise. It expects that sales of the best  specification network node shipments will reach 8 million units in 2019.

“Wi-Fi networks are highly penetrated in today’s broadband homes due to the convenience of wireless connectivity. Newer Wi-Fi standards and devices such as Wi-Fi mesh systems do improve the coverage and throughput of home networks, however, wired connectivity can improve the stability and throughput, especially while using bandwidth-intensive applications,” noted Khin Sandi Lynn, an industry analyst at ABI Research.

The G.hn standard can support home networking data rates up to 2 Gbps over coaxial, power lines, optical fiber or telephone wiring while the MoCA 2.5 standard can support up to 2.5 Gbps speed over coaxial cables, says ABI, which contends that there is growing interest in both technologies from service providers with a view to deploying them as an efficient backbone for residential Wi-Fi networks.

MoCA home networking adoption is mainly concentrated in North America, however the Multimedia over Coax Alliance continues to eye growth in Europe and the Asia Pacific, particularly since 2017 with the introduction of MoCA Access 2.5 which added broadband access specifications based on MoCA 2.5. Companies including InCoax from Sweden, Teamly Digital from France, and ZTE have announced MoCA Access 2.5 solutions.

ABI Research is quick to confirm that it views Wi-Fi as the preferred home network connectivity solution, but it does see significant market potential for wired networking devices supporting high capacity or as a complement to Wi-Fi installations.