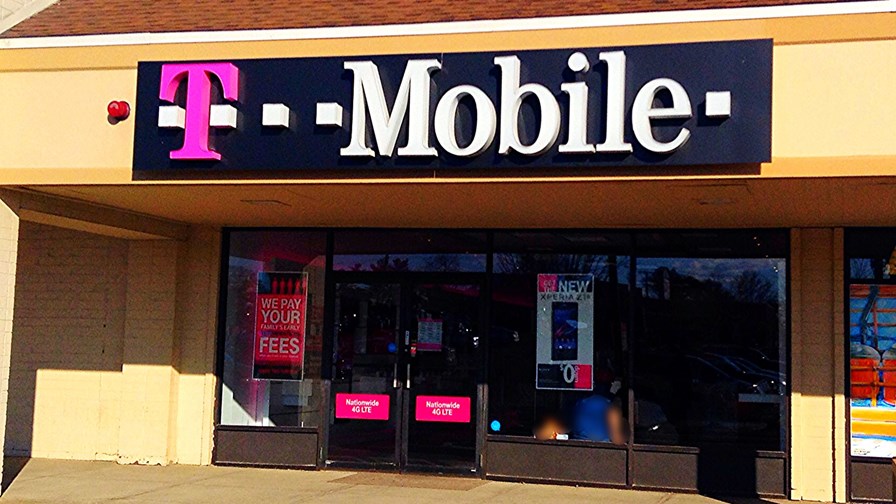 For a variety of reasons (fear of cannibalisation, inertia, you name it) it’s fair to say that most of the world’s mobile telcos have failed to really get to grips with the tablet. While 3G and LTE were available, and widely trumpeted, on most models right from the start, the take-up has been underwhelming. Mobile telcos may have been trying to convince users that these were big cellular devices, not stripped down, keyboardless laptops, but if so, overall they’ve failed. Today the vast, vast majority of tablets out there are WiFi only.

Mostly this is just users being sensible. In markets such as the UK, WiFi is sufficiently available such that in most circumstances, should they even leave the house, tablets can be carried about and used in an episodic, nomadic way for free. You pack up and move, staying in touch with your mobile phone.  When you stop moving, you get your stuff out again (at work, home, coffee shop) and connect because chances are you’ll be within range of free WiFi – so why bother with an expensive mobile option? Why even bother with a tethered phone connection?

But now, as the rate of tablet adoption soars, from the carrier point of view it probably makes sense to look at this again. T-Mobile in the US has.

The telco has just announced that it will give the cell module in its tablets (both Apple and Android) away for free making its cell tablets the same price as its wifi tablets. That means that a 4G LTE iPad Air effectively gets a  $130 discount on its new price.

These units will also get 200 megabytes of free data every month for life. And on top of that there’s a limited LTE free data offering of 1.2 Gig per month through to the end of the year.

The cunning plan, of course, is to get the user hooked on the LTE data so that he or she buys a subscription when the free offer runs out.  It will be interesting to see how well this works. Will the users run out of plan and coming running back to their uncarrier, dollars in hand? Or will they, like me, ignore the built-in tablet cell capability as just one more rejected subscription offer they don't have to worry about being bill-shocked by.