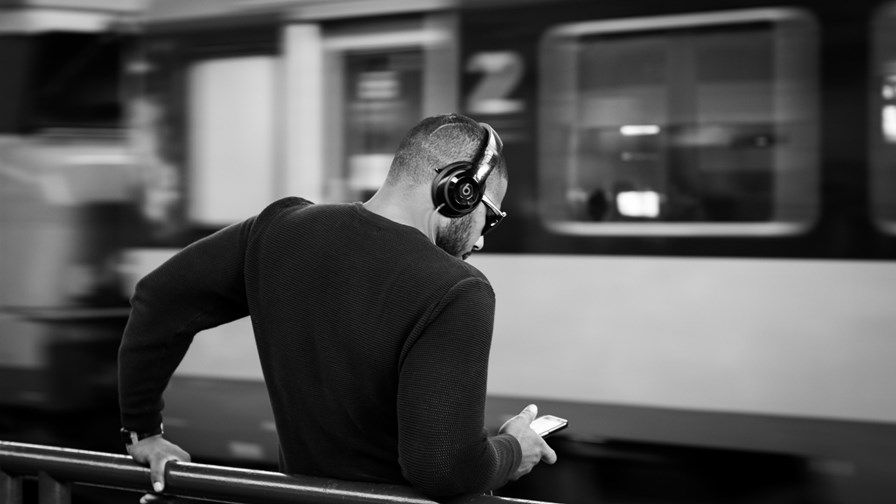 UK comms systems provider, Cobham Wireless, has commissioned an online survey from YouGov which canvassed the opinions of train commuters that use train routes throughout the UK, with half of their journeys lasting longer than 30 minutes.

Just over half of them favour connecting to the internet via their mobile provider, whereas just 36 per cent said they preferred to use a public Wifi network while travelling on a train.

The fact is, though, that neither option gets overwhelming support from  UK rail users. More than half of them (52 per cent) say they often can’t work during their commute due to poor mobile reception anyway.

WiFi? That’s not a great alternative because it’s not available on all trains, they say. That, plus the fact that the service provider usually asks you to sign in and give away all your details. And then there’s security - who wants to arrive at a destination only to find that someone has cleaned out your bank account?

However a full third of passengers told Cobham that mobile reception WAS good enough for them to connect to the internet, while 24 per cent didn’t rate their service at all, stating that coverage was poor.  Cost didn’t seem to be all that much of a problem, probably because once you’ve paid for your big data bucket or unlimited allowance, there is no incentive to scrimp and save on data usage. Also many commuters will be on corporate plans and so even less alert to possible data savings.

To Cobham Wireless, of course, the survey could only come to one conclusion: Unrest on the railways, more network investment urgently required so that those commuters could stay glued to their screens for the journey.

But perhaps there’s another reason why British commuters, when asked about options, tend to damn them all. Maybe they don’t WANT to be well connected on the journey to work. Maybe they like the perennial excuse of poor reception. Maybe they’d rather look out of the window and dream, instead of spending their time picking their way through a spreadsheet.