Is Microsoft applying the amenity WiFi model to Windows? 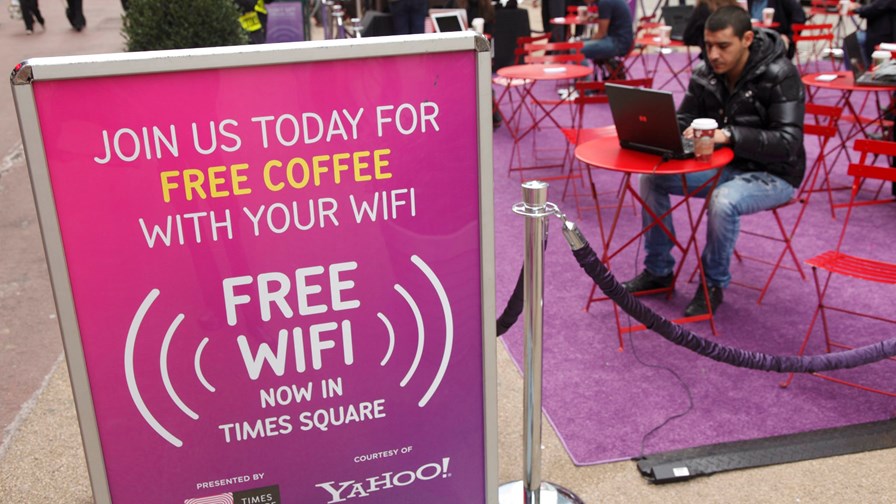 Microsoft is planning a major push into WiFi and in doing so is showing the potential for new business models - and perhaps even an existential (yes, another one) challenge to the standard vertically integrated telco business model itself, not just from Microsoft but from  Uncle Tom Cobley and all. Many of the ‘all’ may not even currently be in the telecoms business.

Microsoft’s plans have been leaking out slowly for the past month or so (that’s the problem with launching a network service with partners - very leaky), and in response has used the old Apple trick of  releasing just enough info to keep observers interested and to ensure ongoing coverage.

Here’s the plan, as far as it can be determined now.

It’s to be called Microsoft WiFi. and the general idea is to provide “hassle-free Internet access around the world” says Microsoft.  The initial website leakage indicated that Microsoft’s WiFi would be open, platform-wise, and would support everything from Mac to IoS and Android as well as Windows and Windows phone - while the blurbage indicated that Microsoft aims ultimately to provide as blanket global coverage as possible by using partners all round the world.

To tie this all in, it looks to be leveraging Hotspot 2.0 auto logon (this is a big deal for the new business models) which means that users are signed up once and can then go gallivanting around the globe using WiFi without encountering pesky sign-in screens asking for credit card numbers and other info.

The latest leaked information indicates that Microsoft is to use iPass, the enterprise global WiFi network, to have its service available through more than 19 million hotspots.

Skype looks like it’s going to tie in nicely here. The world’s telcos have spent the last several years being wary of Microsoft because of its Skype ownership - some observers even suggest that its inability to make headway with Windows phone, even when Nokia was attached to it, was in part due to carrier suspicions.

Now with Windows phone and the Nokia franchise looking increasingly like a dead duck, there may be less reason for Microsoft to deploy Skype carefully to avoid upsetting the telcos. And Skype does seem to be playing a big part in Microsoft’s WiFi plans as it looks to extending its existing Skype WiFi service. This lets Skype users get onto hotspots and pay for minutes using their Skype credit. That’s created a pay-as-you go service for foreign travelling, but it’s easy to see how this could be extended as the pool of both users and hotspots attached to Microsoft’s service gets larger.

Essentially what we may be seeing with Microsoft’s WiFi play (and others, such as Google’s) is the amenity WiFi model being writ large.  It’s clearly economically viable (in fact economically advantageous) to provide WiFi as an amenity for customers if you run a coffee shop. You provide toilet facilities and you provide connectivity because both are things that customers now expect. The same customers are essentially paying for both amenities through their food and coffee bills and are fine with that.

Microsoft may, in a similar way, be preparing the ground to provide amenity WiFi connectivity for its Windows platform while making its money one layer up at services and content.  Just one more challenge for mobile telcos.