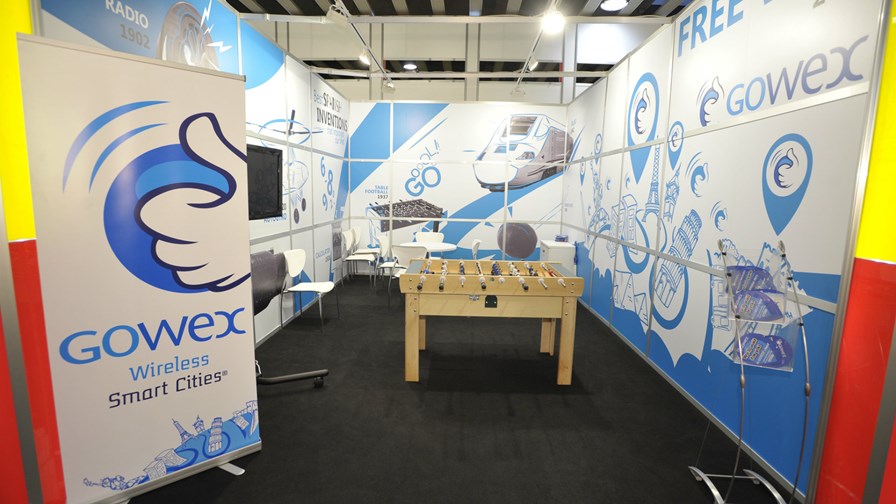 The decision made over a week ago by Jenaro García Martin, CEO and founder of WiFi specialist Gowex, to unburden himself of his terrible secret might have made him feel better, but it didn’t do any favours for Gowex’s 150 and more employees.

They have been left hanging in the lurch as partners, customers and potential customers take Garcia Martin at his word, assume Gowex is heading for the knackers yard, prudently make their excuses and head for the hills.

The weekend before last the CEO and founder of apparently successful global WiFi hotspot builder, Gowex, dropped a bombshell. Jenaro García Martin admitted he’d been fiddling the books and he was so, so, sorry. No doubt Garcia Martin was already planning the tried and trusted truly penitent ‘reformed character strategy’ to knock a few years off his jail sentence, (he is expected to get up to 10 years inside) but his total abdication seems to have made things worse for everyone else involved.

Reuters is reporting this week that Gowex is in imminent insolvency and is filing for bankruptcy. Most importantly, it was at a "financial standstill" because of project cancellations and terminated contracts.

According to the staff, which has issued a its own communiqué,  they currently feel they are  “the greatest affected [by the] current situation [but feel] undefended and uncertain regarding the short term future.”

“Given the information that workers already know, the company has not requested any State of Insolvency…  and…  Workers have organized internally in order to undertake the actions that we consider most suitable for our interests’ defense and for the best end and continuity of the business activity.” They clearly hope that the company, in some form, can be saved.

Reuters says that Gowex insolvency proceedings allowed for a maximum of four months to reach a deal with creditors or enter into administration where a judge takes over the company and appoints who should run it, often leading to it being wound up or radically restructured.

So a solid and confident rear-guard action by its CEO, complete with denials, proposals for restructuring and so on might have held out some hope that the core business had a chance to continue, but Garcia Martin’s weekend blub-fest and subsequent filing for bankruptcy may well have put paid to that.