Gaming on the go: Intel pushes laptop plus Wi-Fi 6 combo 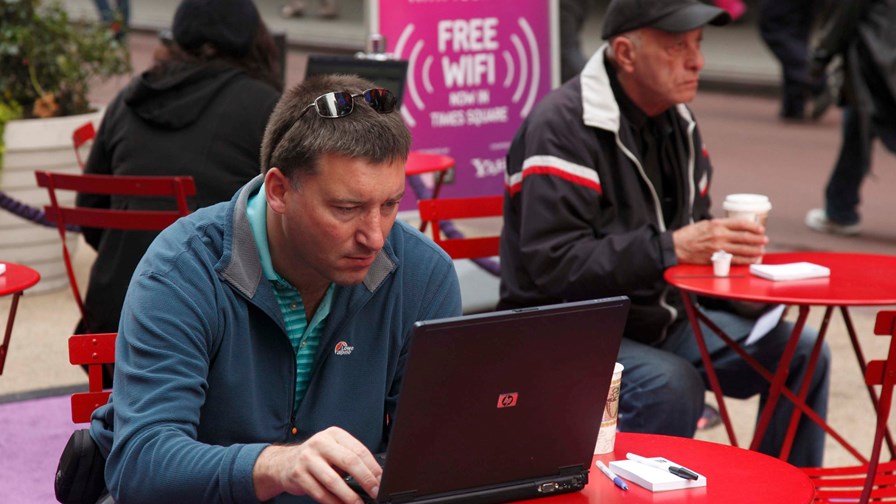 Intel has launched what it claims is its most powerful generation of Intel Core mobile processors - the 9th Gen Intel Core mobile H-series processors, it says, are designed for gamers and creators. Intel says it’s bringing desktop-caliber performance to laptops with up to 5 Ghz and 8 cores in a range of thinner systems.

And its touting a ‘“new level of connectivity with Wi-Fi 6 (Gig+)”. Gamers can now game where they want to, it says.

The interesting thing about the announcement is the lack of even a fleeting reference to 5G. Instead, Intel is advancing the notion that laptops sporting its new processor will perform at their best when paired with its latest “Intel Wi-Fi 6 AX200 (Gig+); along with, the most versatile wired connectivity with Thunderbolt 3 [its USB-style interface technology] and support for Intel Optane memory technology, [memory modules used to accelerate a conventional hard drive].”

Intel reckons gamers are a huge and, presumably, lucrative market. They will clearly invest lavishly in kit they expect will give them an edge in their gaming.

Intel claims that there are “580 million enthusiast PC gamers and 130 million PC-based content creators today who care about raw performance as much as they do responsiveness of their PC. So they require PCs that can handle everything from demanding AAA games to taxing creative workloads like editing, rendering and transcoding massive 4K video – all while on the go.”

How It Improves Creation: