VR headsets show only virtual success so far, what’s next? 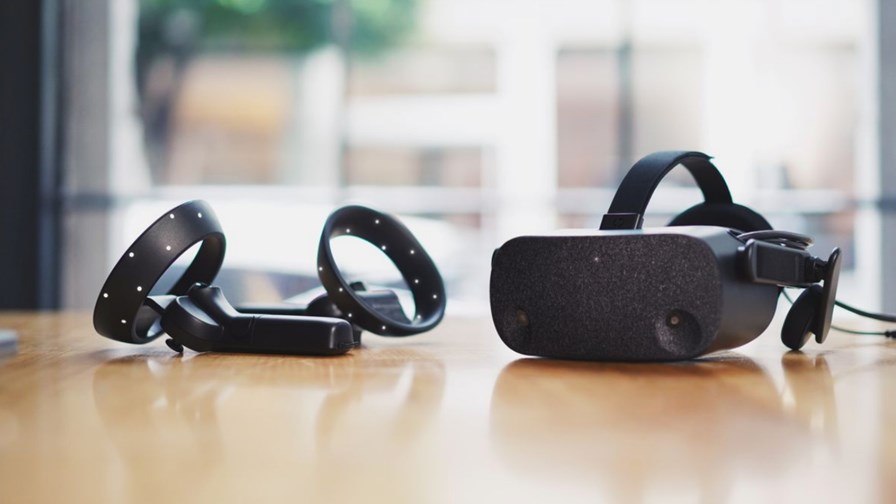 We’ve had many “now it’s really about to become real” moments for virtual reality headsets/helmets over what seems like decades. Every time, though, the breakthrough proves to be about as virtual as the headset itself.

We had Google Glass - that was a disaster - then a succession of likely AR/VR champions coming into and out of focus including Oculus Rift and HTC Vive. Every time it’s looked like a breakthrough heralding huge interest in VR and sales of the helmets for customers to be virtual in; every time it’s proved not to be.

As in tennis when a series of oohs and aahs can be heard as the ball sails over the net, only to be followed by the inevitable Aooorrgh!, as it clunks straight into it at the end of the rally.

So what are we to make of analyst expectations which first asked us to brace ourselves?:   “Consumer spending on virtual reality entertainment to hit $3.3 billion by 2020, headlined IHS Markit in one of our trackers in  late 2016, only to be deflated by another tracker from IDC in late 2018 which maintained that, despite a sharp decline in VR headset shipments of 33.7 per cent year-over-year in the second quarter of 2018, it expected this to be a temporary setback as the VR market finds its legs. So it’s still finding its legs after all these years and all that optimism?

IDC points out that while the consumer side of the VR headset market is always the focus of attention (it has the potential to be a huge moneyspinner of course) the commercial side has seen pilots and large-scale deployments gaining traction. In 2Q18, it says, roughly 20 per cent of VR headsets were destined for the commercial sector, up from 14% in 2Q17.  But then the ‘enterprise’ is always shuffled into the picture when the consumer market flops.

None of this is putting off HP

Today it announced what it claims is a game-changing, ground-up designed virtual reality headset, at its HP Reinvent partner event.

And it’s focusing in on the commercial VR segment which it expects to see grow to $34 billion by 2022.

The logic here is that  lifelike VR viewing is a real requirement in the commercial segment where it’s used for things like product design, training and engineering. So general viewing and listening quality must be excellent.

HP says everything is in there - “integrated headphones with spatial audio and smart assistant compatible dual microphones for a greater immersive experience and collaboration in multi-user VR environments.”

The consumer market is still important of course.

Is there a possibility that a new consumer adoption model is needed to get that segment off the ground. With prices of very sophisticated headsets coming down to the $500-700 mark (not unlike upmarket smartphones) is there room for a CSP-led service and hardware bundling off the back of a VR game craze (think of the viral success of Pokemon Go). It just seems like there’s a missing ingredient in the consumer VR market and nobody really knows what it is.

Here is HP’s Reverb specs to ponder on.

What’s up with… Orange, Open RAN in Japan, Meta

5G-to-Business Outlook for the Asia-Pacific Region Will Accelerate, Reaching US$25 Billion by 2028